The family of former Interior Cabinet secretary Joseph Nkaissery has ruled out foul play could have led to his death. 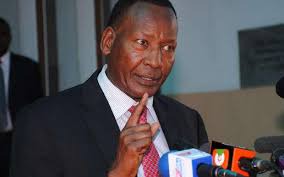 The deceased’s wife, Hellen Nkaissery, said that a six-hour post-mortem conducted by a team of pathologists led by chief government pathologist concluded that her husband suffered a massive heart attack in their house that killed him instantly.

Hellen ruled out foul play in her husband's death. However, she said that Nkaissery was not on any medication at the time of his death.

The post-mortem conducted by a team of pathologists at the Lee Funeral Home showed a blood vessel to the heart was compromised. They found almost a pint of blood in his stomach.

The pathologists stated that the condition can be caused by age, food, blood clot, long sitting position of an individual, among other triggers. 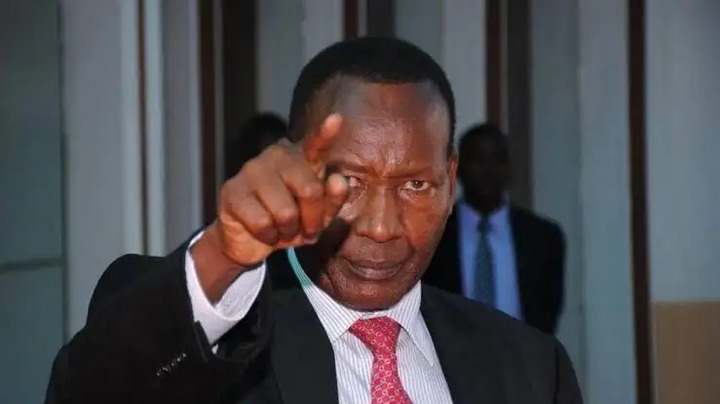 Nkaissery collapsed and died moments after arriving at his home.

The late CS had had a busy day with trips to Kasarani, Uhuru Park, Nyayo House and Bomas of Kenya where he had a light meal and drinks with friends.