Four Powerful Female Politicians Who Will Not Miss In The Next Government.

By Joshua_Sport (self media writer) | 28 days ago

Women are gradually ascending in Kenyan politics. So far, a few of them have gained access to the influential seats or positions they now occupy. These women have demonstrated that they have the ability and power to defeat male politicians in elective offices.

Here are four women who will not be forgotten in the future administration. 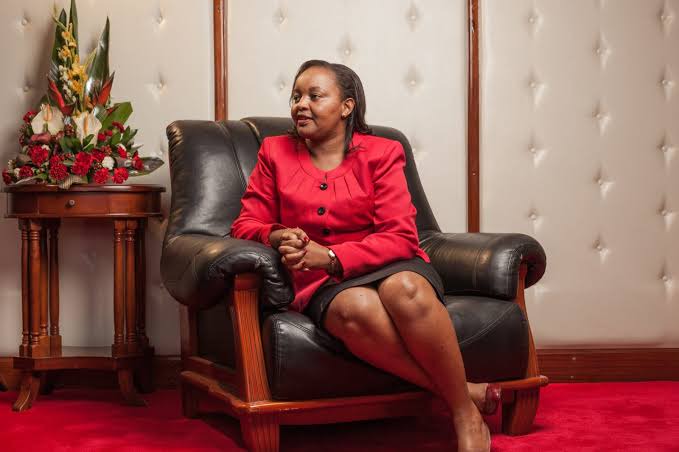 She is one of just two female governors in the country. Waiguru has risen through the ranks of Mount Kenya politics from a CS to a strong politician.

Waiguru has even been impeached by her county assembly members, who voted to remove her from office. She survived the impeachment motion after the Senate rejected the motion of removing her from the office.

As a Governor or a government officer, she cannot miss the next government. 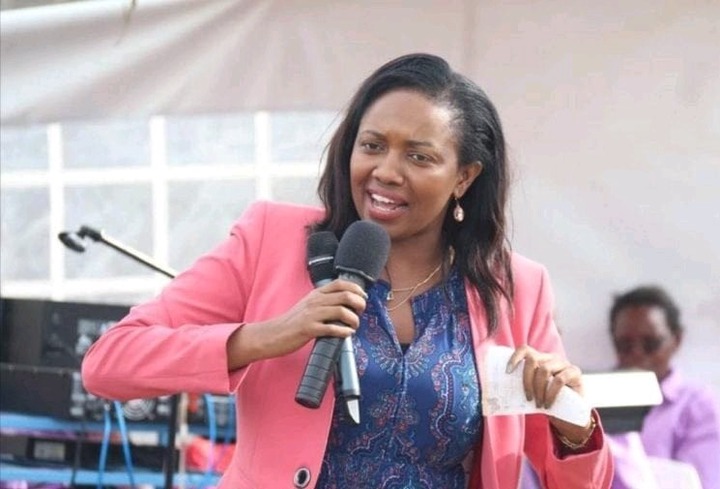 Kihika is currently the Senator representing Nakuru County, a position she won by defeating men. Kihika has ascended to become one of the country's most powerful female leaders.

In 2022, she is expected to win the Nakuru County gubernatorial seat currently held by Lee Kinyanjui. 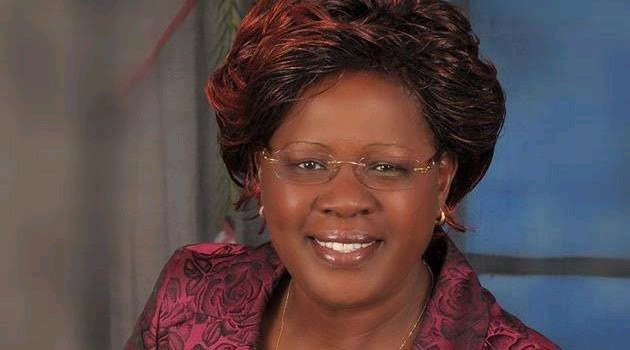 The Kandara Member of Parliament has recently grown to become one of Mount Kenya's most powerful politicians. After joining the hutsler country under Deputy President William Ruto, her recognition became evident. 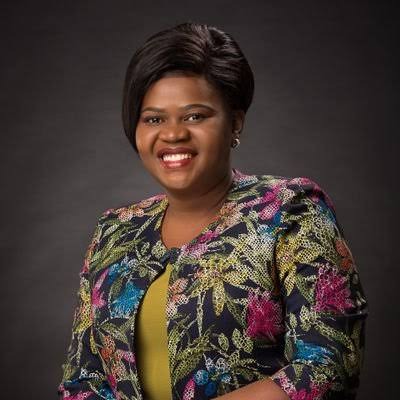 Wanga is one of the most powerful ladies in the ODM party.

Recently, Gladys Wanga, a woman representative from Homa Bay, ramped up her campaign for governor as the contest to succeed incumbent Cyprian Awiti heats up.

She has been touring the vast county to promote her candidacy as the finest candidate to succeed Awiti, who is serving his second and final term.

Wangaga is likely to win the next election because she is allied with Orange Democratic Movement (ODM) leader Raila Odinga.

Mashujaa Day 2021: This Person Really Deserved To Be Celebrated On Mashujaa Day