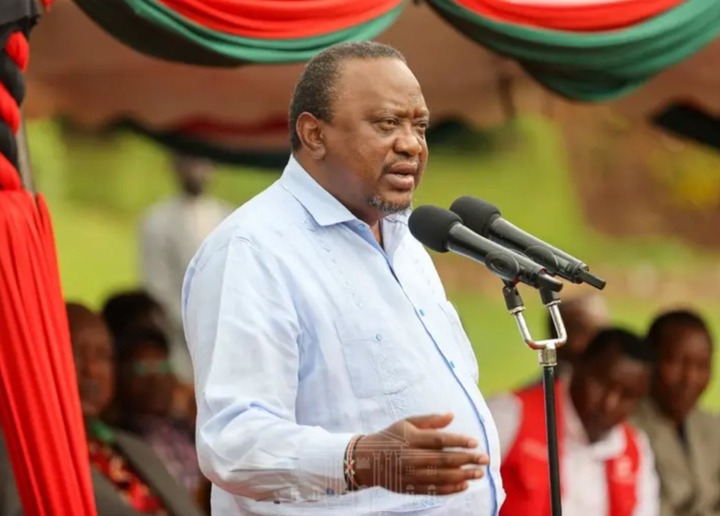 Kungu maintains that Uhuru Kenyatta is still is going to hold on the Political mantle of Kenyatta's Family. Kungu who is a cousin to Uhuru Kenyatta, revealed that the son of Jomo Kenyatta is going to act as the Mount Kenya Spokesperson, whereby he will be representing his Community at the National level. 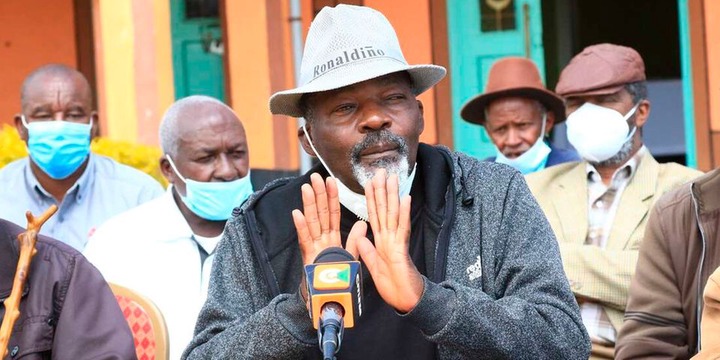 He also added up by stating that Uhuru Kenyatta is the man who is to adenine the youngsters Politician in Central-Kenya, and also shape up the Political setup of the Mountain, which is the largest voting block in the Country with over 5.8Million Registered voters.

Uhuru Kenyatta was among the Top stakeholders, who invested a lot of Money to carryout Campaigns in favour of Raila Odinga, who was his most Preferred Presidential Candidate.