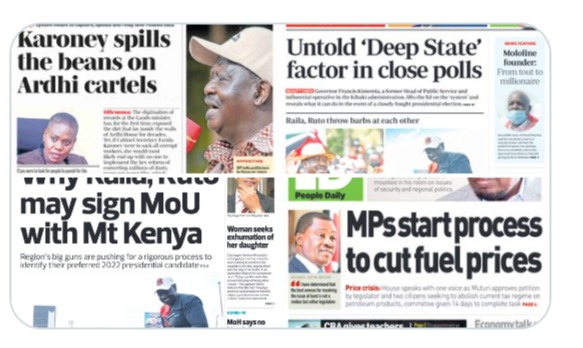 Mt Kenya unity talks in the run-up to next year’s elections have handed Narc-Kenya leader Martha Karua an influential position that steps up her role in President Kenyatta’s succession.

Energy Secretary Charles Keter said he held talks with the management and union officials at his office. He said he would later invite the company’s board of directors to try to resolve the impasse. 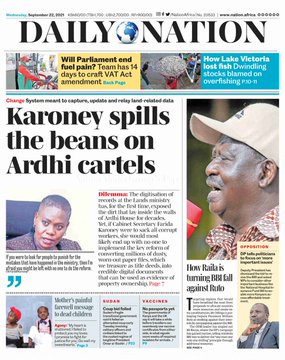 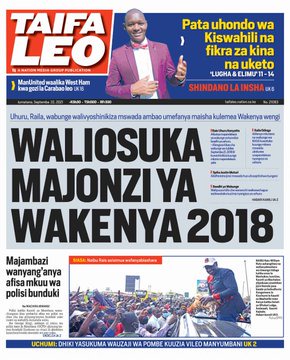 Two people have died while at least eight others have been rescued after a boat they were traveling in capsized in Lake Victoria on Tuesday evening. 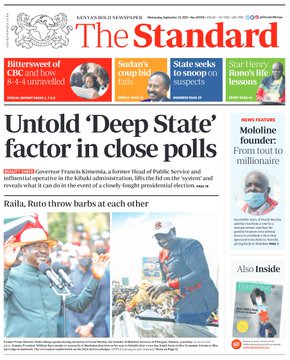 Milimani chief magistrate Francis Andayi heard that business rivalry pitting cousins over the control of the multi-billion shilling business operating in the capital city led to the move. 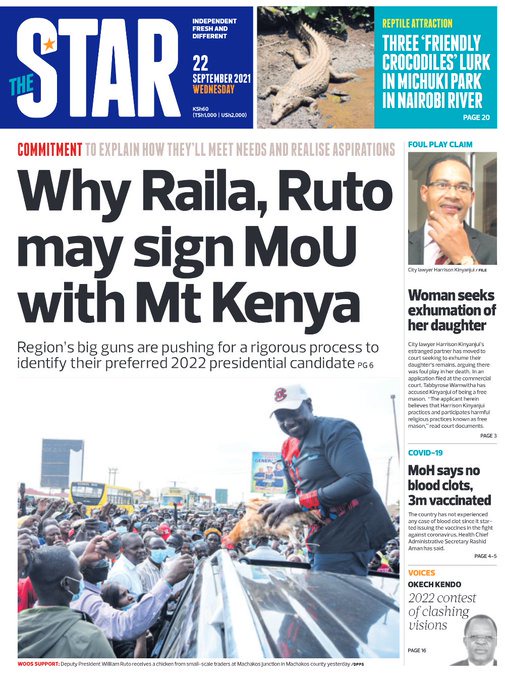 Sudan is currently ruled by a transitional government composed of both civilian and military representatives that was installed in the aftermath of Bashir's April 2019 overthrow and is tasked with overseeing a return to full civilian rule. 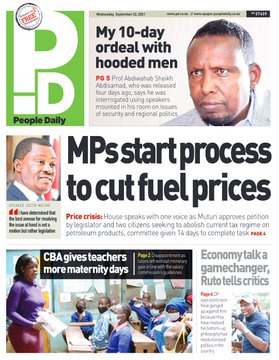 "He Died Painful" Sad News As Autopsy Reveals How The Boy Was Killed in the Girls' Dormitory, " RIP"

Four Online Scams That Have Fleeced Kenyans off Millions of Shillings