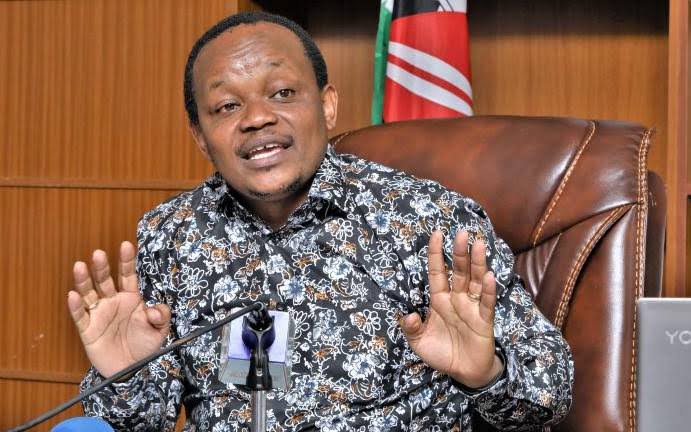 Speaking in an exclusive interview with Sunday Nation, Wambugu was asked to clear the air on who he thinks should takeover the mount Kenya political leadership.

Without fear of contradiction, the former Member of Parliament made it clear that the people of the mountain are now united behind Rigathi Gachagua for the sake of development making him the political supremo of the region.

Wambugu who firmly stood behind former president Uhuru Kenyatta in his quest to make Raila Odinga his successor said that though he was part of the 13% in Mount Kenya who voted against Gachagua, he now has no option but join the 87% who voted for the yellow party.

Other allies of former president Uhuru Kenyatta like the likes of Jubilee party secretary general have totally rejected Gachagua's quest to become the region's kingpin.