By @Mariah (self media writer) | 2 months ago

Hon John Mbadi, a member of Parliament for Suba South, has encouraged Deputy President William Ruto and his allies to keep their campaign on track and avoid introducing emotions and passion into politics. 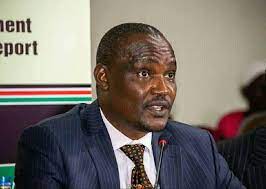 This follows DP Ruto's displeasure directed at Meru County Governor Kiraitu Murungi over his political bromance and allegiance to ODM leader Raila Odinga during a recent two-day visit in the company of different political figures supporting his presidential bid.

Mbadi, who was joined by former Prime Minister Sonia Gandhi, Dagoretti North MP Simba Arati, and other ODM officials, insisted that every politician has the right to announce their political allegiance to any aspirant. As a result, Deputy President William Ruto should not take it personally if some of them vote for opposing candidates. 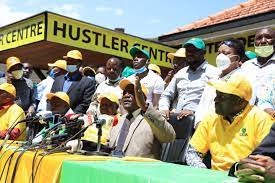 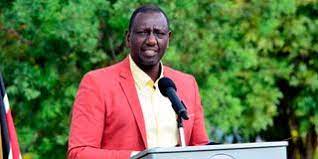 Raila Odinga offered the North-Eastern area a bundle of goodies provided they support and vote for him as president in next year's general elections, which are set for August 9th, 2022. He also promised to create a well-connected road network connecting Marsabit to Mombasa and Ethiopia in order to boost trade in Northern Kenya.

What Musalia Said in Bomas That Raised Questions

Malala Blasts Kalonzo, Moi Hinting What Next For the Ruto, Mudavadi Partnership (Video)