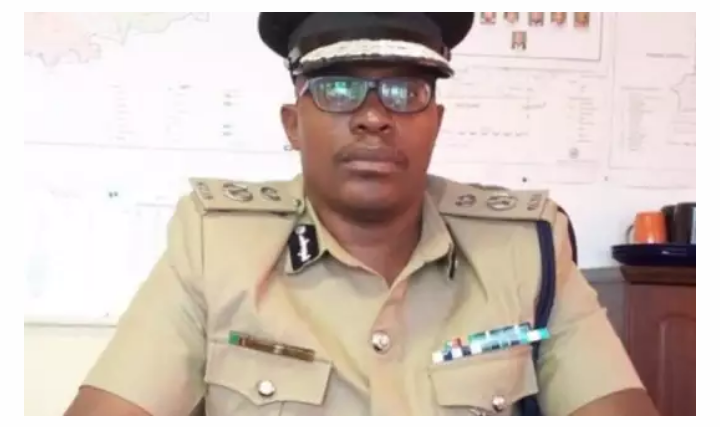 THE Police in central Province has said they will fish out all the UPND cadres that wreaked havoc on Friday after attacking their counterparts in the PF in Chisamba.

Central Province Police Commissioner Chola Katanga said that the police would not leave any stone unturned and would arrest all those that were involved in the attacks.

On Friday UPND cadres who were in their president’s entourage pounced the PF cadres who they hacked with Machetes leaving a blood trail in Chisamba.

Mr Katanga said they had not made any arrests at the moment but that they had instituted investigations and that the culprits would be brought to book.

‘’I do not know what really caused the mayhem but the thing is we received a report that some UPND cadres attacked their counterparts in the PF who sustained injuries as a result of the fracas,’’ he said.

Mr Katanga called on party leaders to tame their leaders most especially that they signed a peace accord not more than a week ago. He said it was unfortunate that political parties were failing to control their cadres a situation which resulted in confusion and reining of terror.

Meanwhile for Justice Minister Given Lubinda who is also member of the PF Central Committee said the incident in Chisamba was regrettable and that the UPND president needed to be sincere over the matter.

Mr Lubinda challenged the UPND leader to openly denounce violence by his members who were causing confusion countrywide. “The PF is a peaceful party and you will never hear our members terrorizing people unlike what we witnessed in Chisamba were innocent people were hacked by UPND thugs” he said.

He said the UPND leader needed to emulate president Lungu who had discouraged his supporters in engaging in political violence.

Mr Lubinda called on Zambians not to engage in political violence because we were all Zambians who needed treat each other with respect.