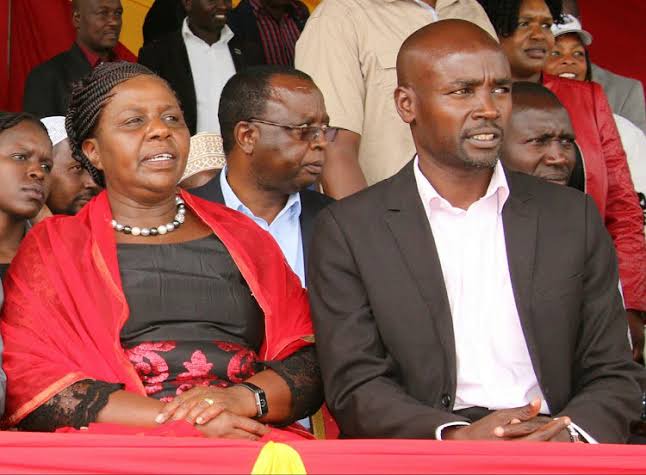 Bomet governor Dr Hillary Barchok has distanced self from the exorbitant spending at the county government that involved exaggerated price of governor's seat among other expenditure in the governor's office.

In an official statement shared by the governor , he accused the past regime of the purchases. He noted that the furniture were purchased before his former boss Dr. Laboso took over. Laying bare the invoices , the governor said he only appeared at the senate to respond to audit queries of 2016/2017 .He agreed that indeed the seat and other furniture in his office were bought very expensively. 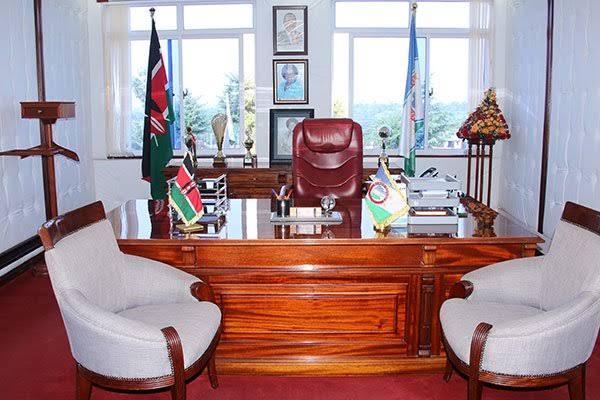 "It is therefore necessary for the members of the public to know that the furniture was purchased by the first government, a few months before the August 2017 General elections through which my predecessor the late Governor Dr Joyce Laboso was elected, with me as her Deputy ," he said.

The county government of Bomet hit the headlines days ago after an investigation done by Citizen TV years ago went viral recently revealed that millions was spent to see that the governor was comfortable . 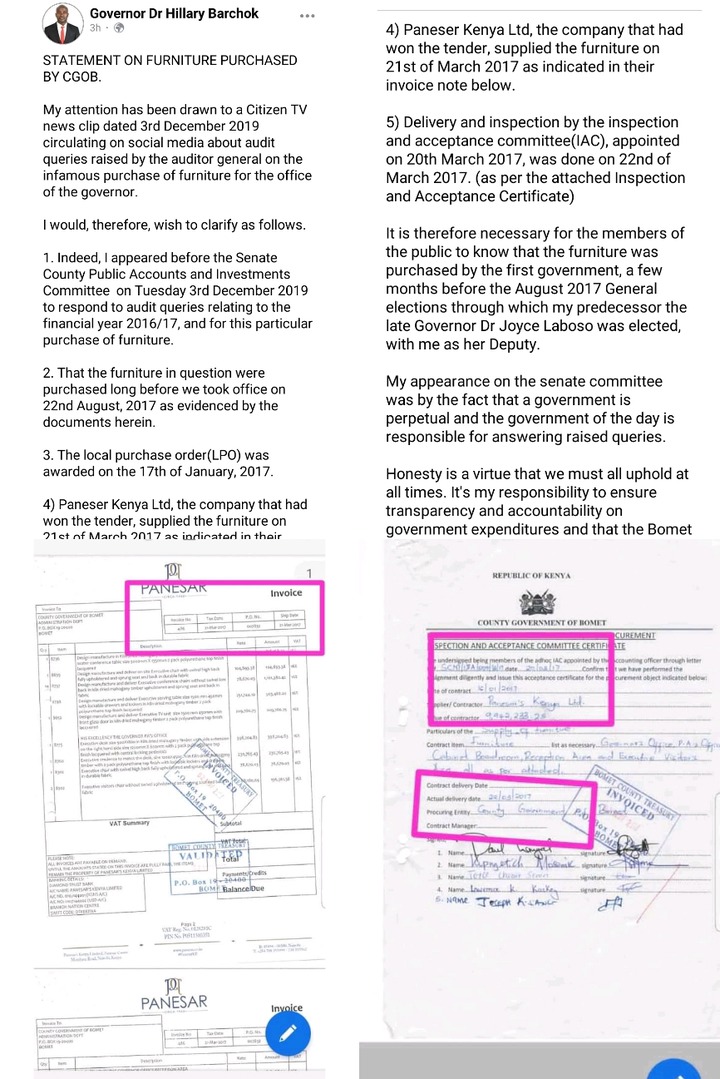