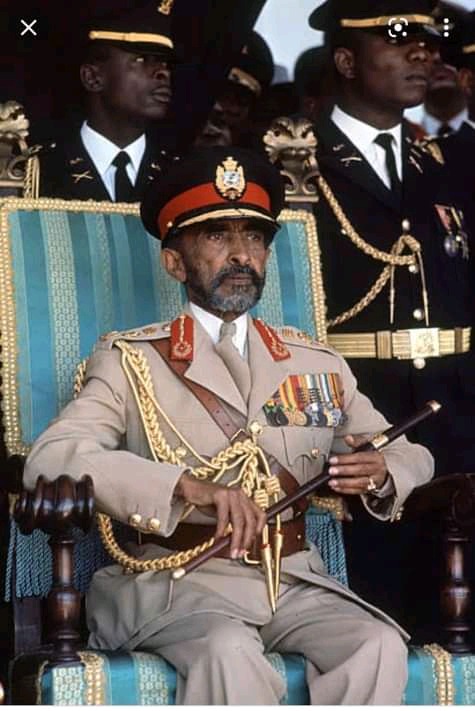 His Imperial Majesty, Emperor Haile Sellasie is one of the defining leaders of the 20th century. Powerful he was. But his ending would prove a stack opposite of the man who dominated Ethiopian and African politics for some 50 years.

In Ethiopia, Sellasie was a giant. He is the man who is hailed as the founder and father of the East African nation.

During his 50- year reign as a monarch, Sellasie initiated various reforms which led to the modernization of Ethiopia.

To many, the descendant of the biblical Solomon will remain one of the biggest if not the biggest Ethiopian in history. 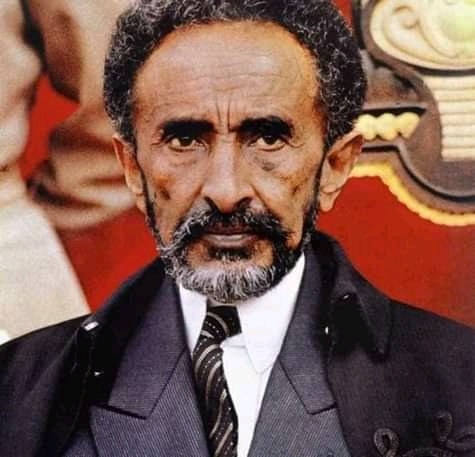 In Africa, Sellasie was a defining figure as the continent fought colonialism. Even after independence, he was a key cog in the Pan-Africanism agenda.

In May 25, 1963, Sellasie hosted a team of African Presidents in the Ethiopian capital of Addis Ababa. This meeting birthed the Organization of African Unity ( OAU).

The Ethiopian ruler would become the organization's first ever chairman. This alone attests his standing in the continent.

But after having such a colorful political career, Sellasie's troubles started in 1974 when he was violently overthrown by the military junta led by Mengistu Haille Mariam. 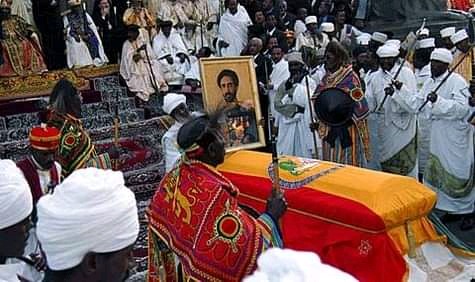 The ageing and increasingly frail Sellasie, well in his 80s, was for several months detained in a military camp before being transfered to one of palaces and placed under solitary confinement.

In 1975, the former Emperor's lifeless body was discovered. The circumstances surrounding his death remain a mystery amid claims that he was beaten to death.

It was until 2000, exactly 25 years after his death that Ethiopia's last Emperor and hero, was finally buried in a colourful burial ceremony. But did he deserve that kind of treatment he was subjected to by those who deposed him from power?