By SlideNewsKenya (self media writer) | 8 days ago

The candidate to watch in the 2022 presidential race is Deputy President William Samoi Ruto. He has proved that he has what it takes to clinch the presidency thanks to his oratorical skills, how easily he connects with the common struggling mwananchi and his generosity. 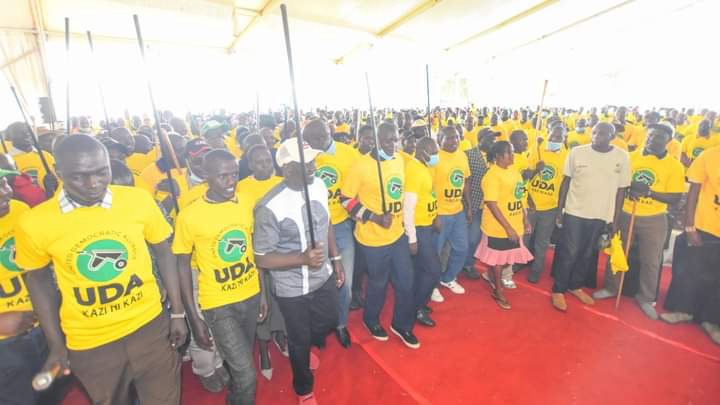 Ruto also has a formidable team behind him. These young and seasoned politicians have done a pretty good job at driving the hustler nation narrative which has become a lexicon to a majority of Kenyans. Today we looks at the powerful and influential female politicians who are working tirelessly to see Ruto win the presidency. 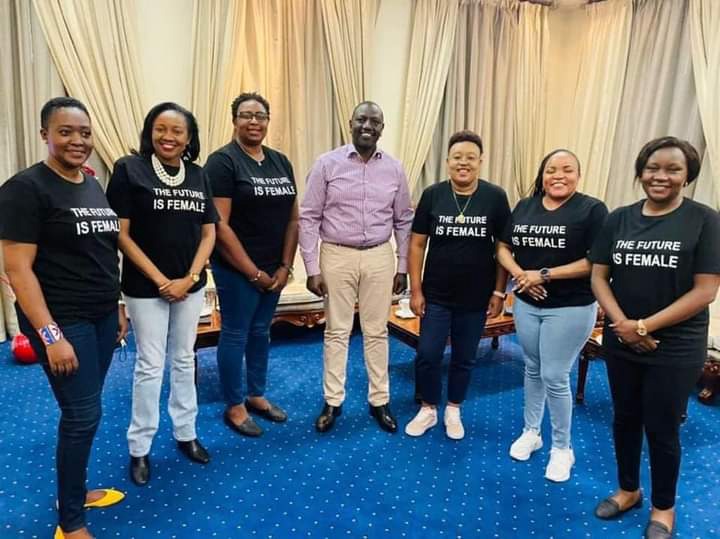 She ranks among the most influential female politicians in the country. The Malindi MP is not afraid to speak her mind and this has landed her in trouble with the authority and her party on more than one occasion. 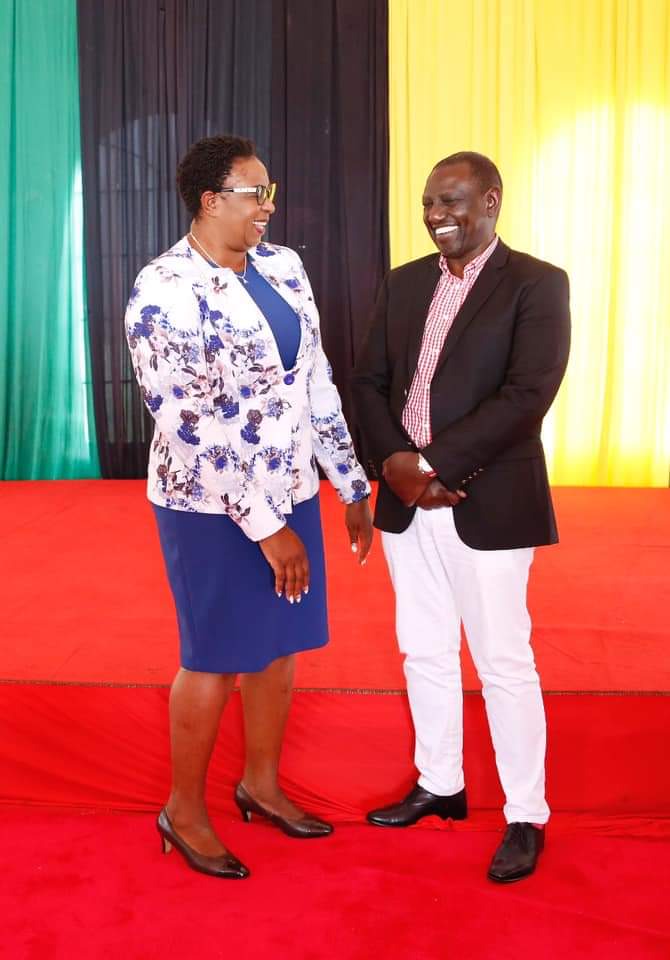 When Aisha broke ranks with ODM and joined Ruto’s camp many thought it would be the end of her political career but her profile has only grown. She has silenced the likes of COTU secretary general Francis Atwoli and no politician seems to want to cross her line. Aisha is the point-person of DP Ruto in the coastal region.

The DP has made it clear of his desire to nominate a woman as his running mate in the 2022 presidential elections. While Aisha is an option, Kandara MP Alice Wahome is the full package. She’s fiercely loyal to the DP, well groomed and educated something her Malindi counterpart lacks. 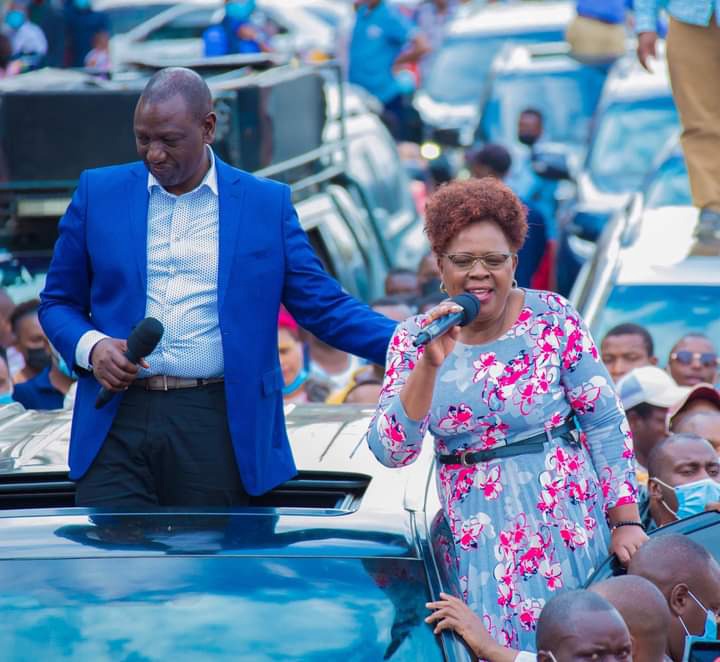 Alice Wahome’s influence has bolstered DP Ruto’s numbers in Central Kenya and she will be a worthy running mate if nominated. Her open support for the DP and criticism of President Uhuru Kenyatta and his allies has come with consequences that include her security being withdrawn.

The Uasin Gishu county woman representative is that politician you want on your side. She’s articulate, sophisticated and makes up for the deficiency in some of the women who support the DP. She would have made for a good running mate but is disqualified simply because she hails from Rift Valley. 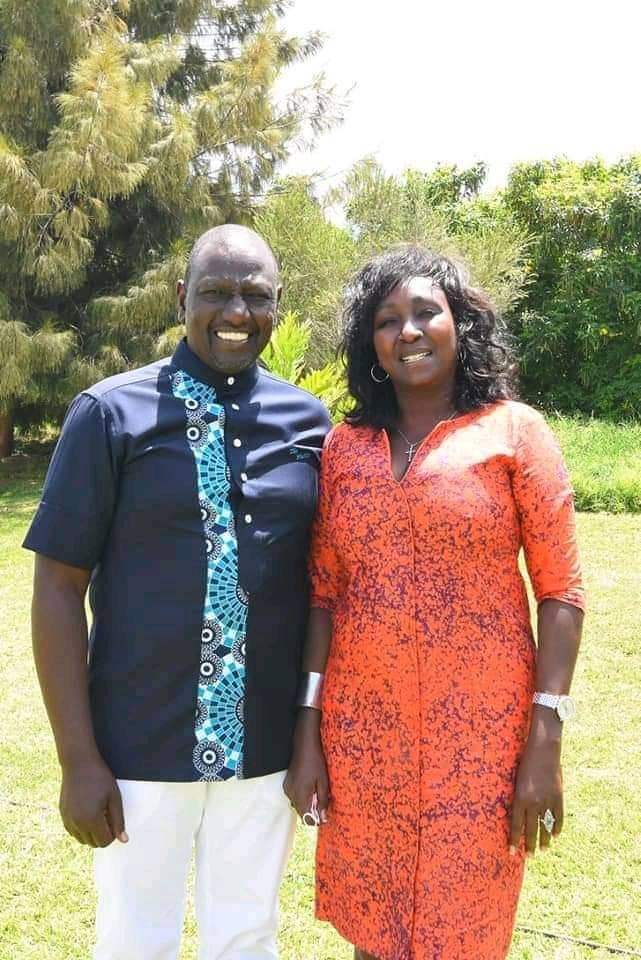 Nominated Senator Millicent Omanga owes her career to the DP and she has shared the same in multiple interviews. Mama Miradi-as she has christened herself-is a political maverick who has established herself as a worthy campaigner for the DP. Chances of her being nominated as Ruto’s running mate are low to none. 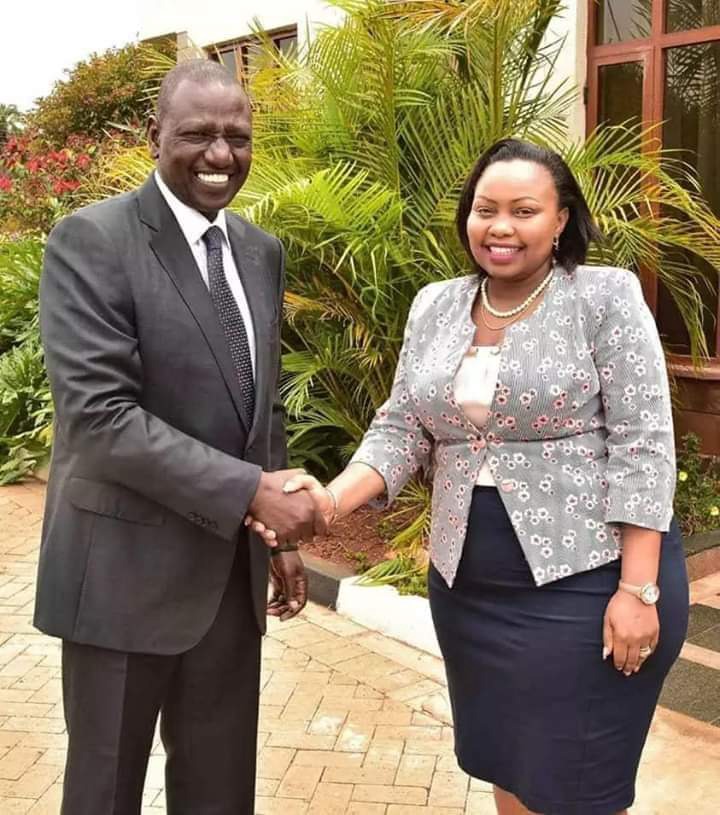 The no-holds barred Nakuru Senator has paid heavily for supporting Ruto and her open defiance to President Uhuru. Susan Kihika doesn’t have chills and has become one of the most vocal supporters of the DP. She is a natural who can be a perfect match for the DP if he opted to have her as his running mate. 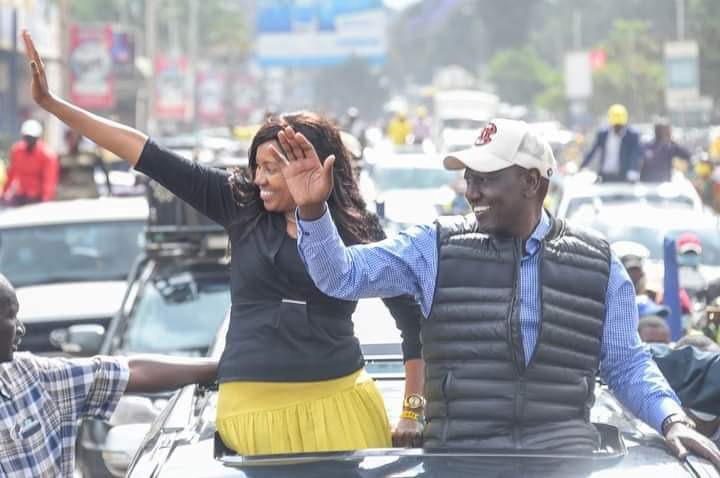 Kirinyaga Woman Representative Purity Ngirici is a wealthy politician who has stood by Ruto in the never ending political infighting within the Jubilee Party. She is wealthy and this will prove vital during the 2022 campaigns. Ngirici may as well make a good running mate to Ruto. 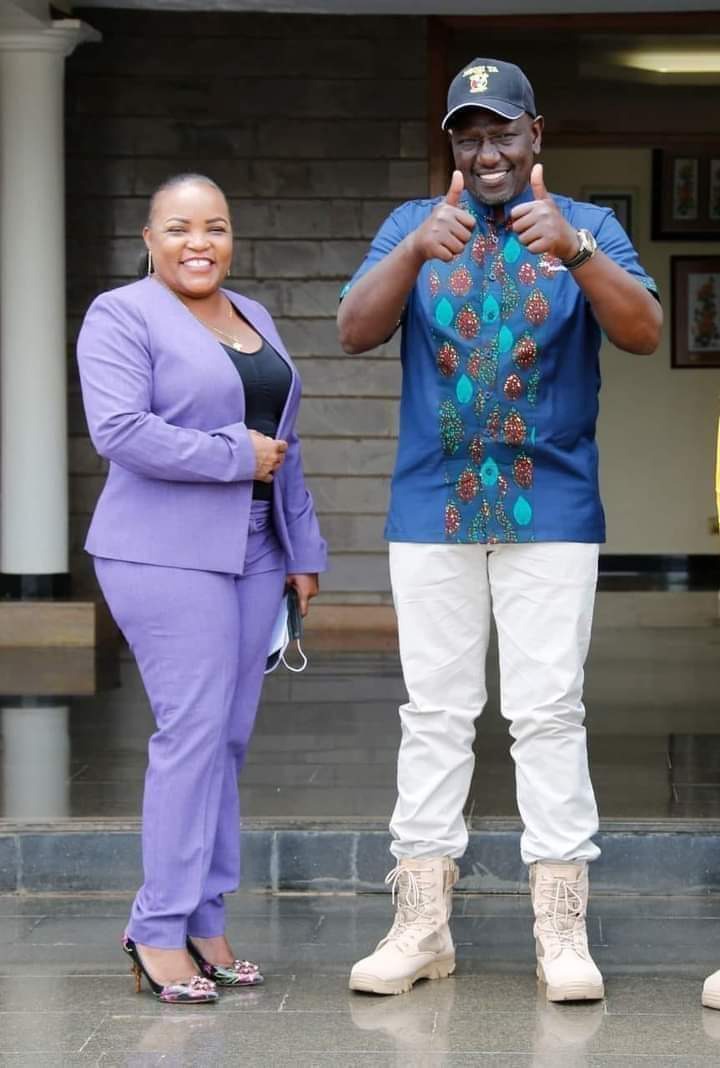 10 Misconception about women health that can have serious consequences