These Are The Most Popular Political Parties In Kenya Right Now.

By Kaptila (self media writer) | 26 days ago

The constitution of Kenya allows the formation of political parties so long as the party does not promote tribal, regional and religious hate. Parties have been registered immensely since KANU was formed to champion the rights of Africans against British colonial rule and on introduction of a multiparty political system in December 1991. 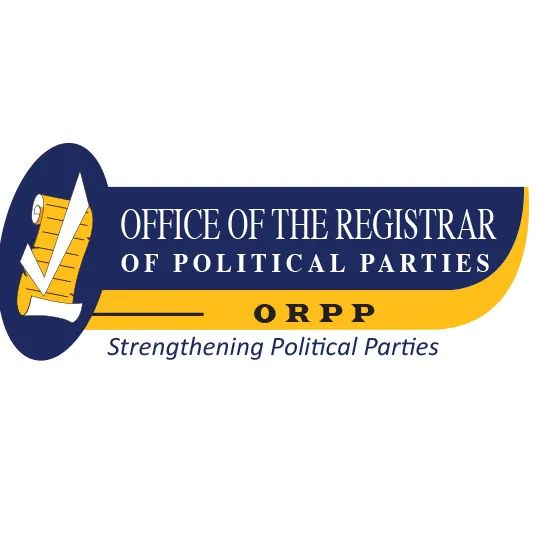 A survey poll conducted on Twitter by a parliamentary aspirant revealed the most popular parties in Kenya. In the poll Orange Democratic Movement, Jubilee and United Democratic Alliance Party (UDA) associated with Deputy President were tested amongst 8367 kenyans. 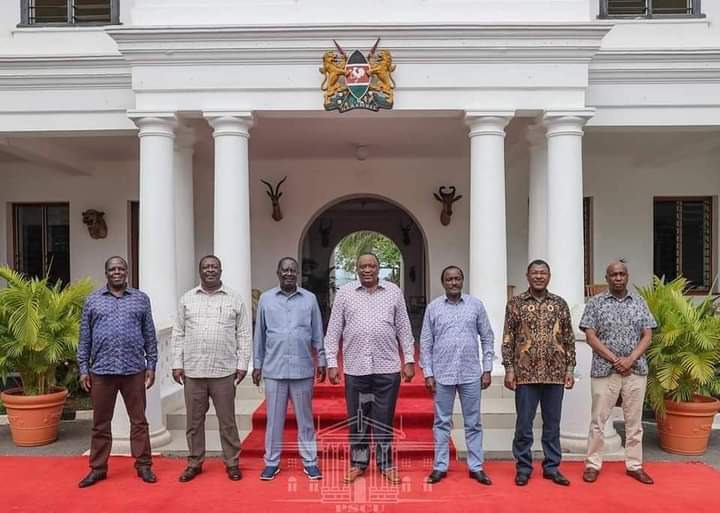 Also the One Kenya Alliance (OKA) parties which include ANC, WDM and Ford Kenya were included in the popularity contest.

The results revealed that UDA of DP Ruto is the most popular party in Kenya with 66 percent. UDA party was formerly the Party of Development and Reform (PDR) but later changed its name in accordance with the Political Parties Act. 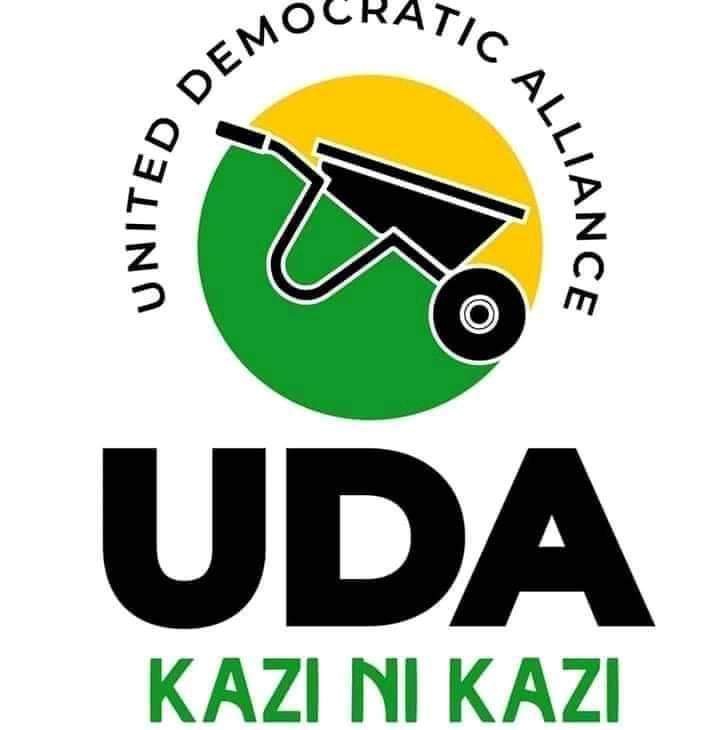 The newly formed party which ushered in some political glee for kenyans was followed by Raila Odinga’s ODM with a popularity support of 24 percent. 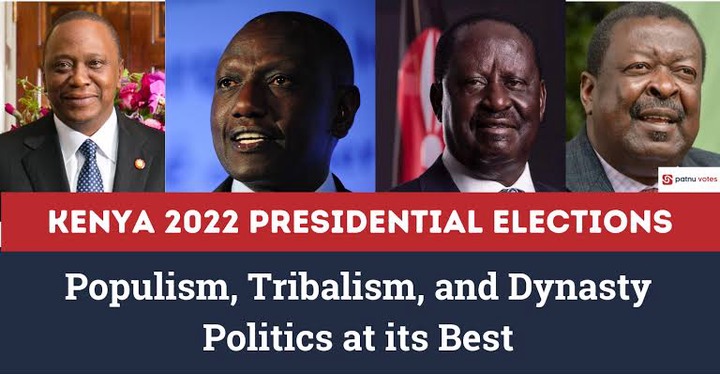 The ruling Jubilee party, which has had its share of struggles in the past four years after the famous handshake between President Kenyatta and Odinga on 9 March 2018 came third with only 5% popularity. The group of One Kenya Alliance parties had a combined support of 4 percent. 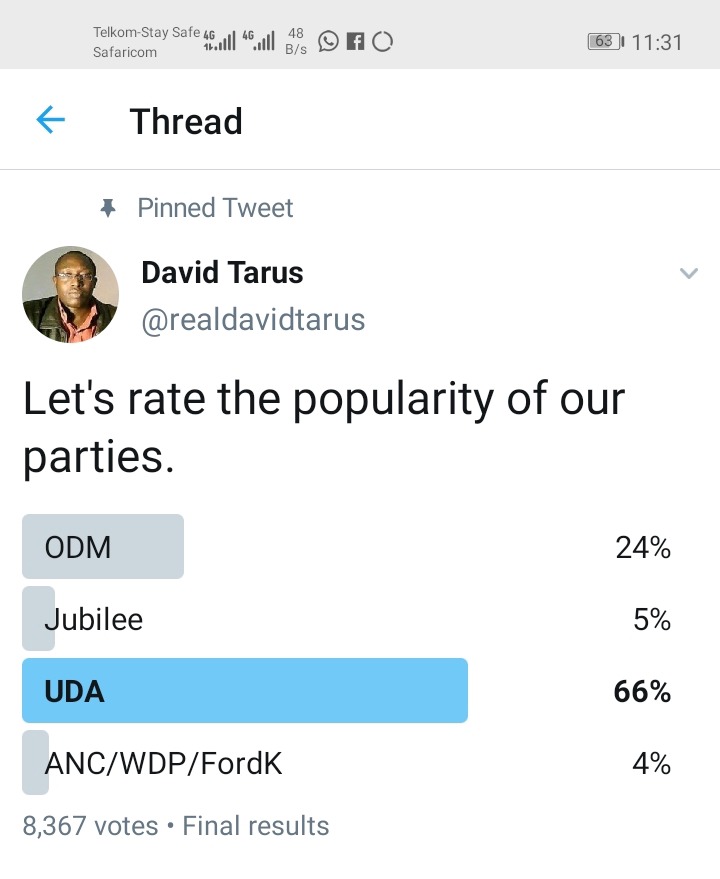