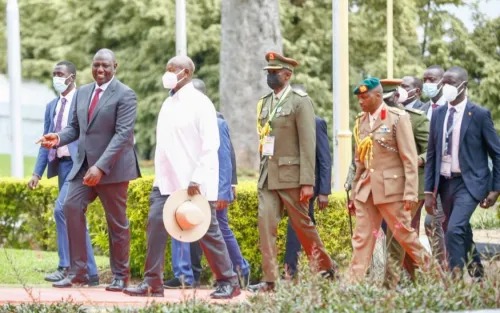 While it is believed by many people that in case a president is attacked and a bullet is aimed at him or her, it is the role of the Aide De Camp to step in take the bullet and die on behalf of the president.

Former Presidential Aide-De-Camp Major (Rtd) Marsden Madoka tells NTV that it is not written anywhere that Aide De Camp takes a bullet meant for the President.

He noted that the allegation is one of the many misconceptions that have been around concerning the President's ADC. 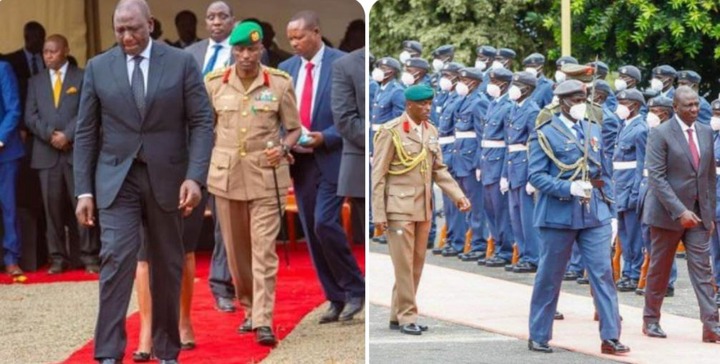 He, however, noted that, in case of any danger, an ADC is supposed to remain with the President and not run away and leave him behind.

"it is not the ADC's job. (to take a bullet meant for the president). However, if anything happens to my boss I would die there with him. You can't run away from your boss," Madoka noted.

He noted that Kenyans fail to differentiate between the role of the ADC and the president's bodyguards.

"An ADC is not a bodyguard. His role is not to look after the president in terms of safeguarding him," Major (Rtd) Marsden Madoka explained. 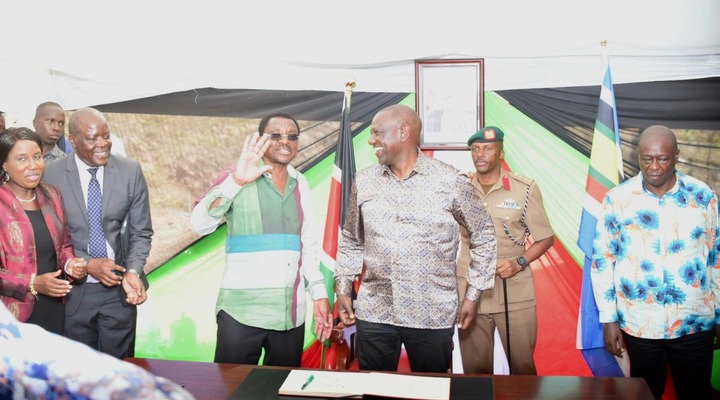