"Mike Sonko Was a Total Mess..." Bishop Wanjiru Says as She Attacks All Former Nairobi Governors 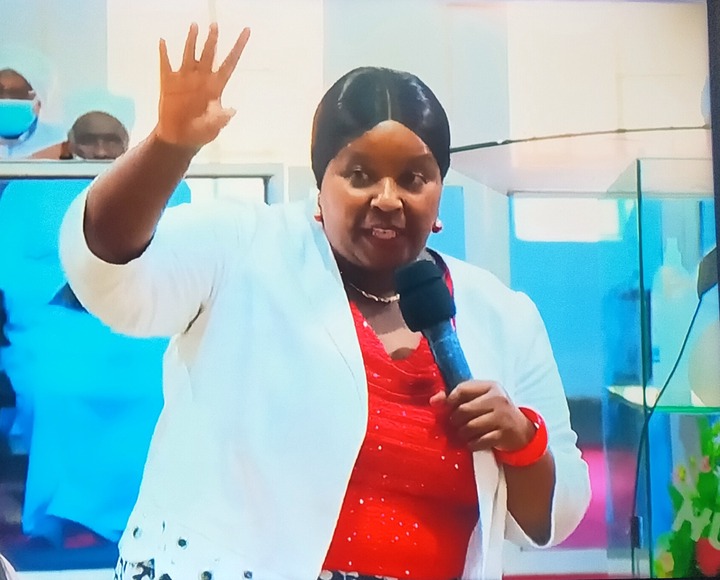 While escorting deputy president William Ruto at Mathare Constituency area on Sunday, she noted that she wanted to change the narrative that the two governors had brought about in the city leaving it in a mess.

"The first governor under Devolution didn't know his work. The second one was dramatic and he, Mike Sonko was a total mess to the great city of Nairobi..."Bishop Margaret Wanjiru noted. 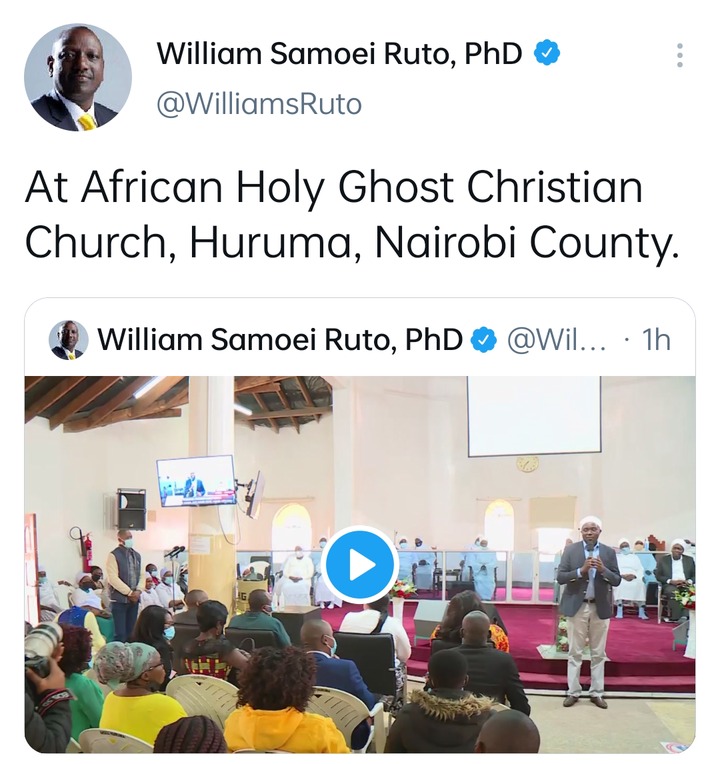 She asked the residents to ensure that they bite her in inorder to change the narrative that has been brought about by the past regimes in the city.

This comes at a time when The United Democratic Alliance (UDA), led by Deputy President William Ruto noted that they will hold local elections in October this year, ahead of its candidates in the 2022 general election.

The election was scheduled for June 18 but was postponed. Dr Ruto's allies have been praising the party, saying he will use it to run for president in the next general election despite disagreements with President Kenyatta.

They say the party will hold local elections before nominating candidates to avoid mistakes made by Jubilee.

According to UDA chairman Johnstone Muthama, for a member to be allowed to participate in party nominations, he or she must be a member, meaning that like other parties, he or she will need to have a list of members.

Mr Muthama says the move will give the party more power than the opposition parties that nominate people as acting officers.

RIP: This Is What Killed Deputy Governor's Wife Who Was Found Dead In Her House