This is what you may not know about the Turkana people of North Western Kenya, here is their history

By Laymer (self media writer) | 1 year ago

The Turkana are Nilotic people notive to the Turkana county in North Western Kenya, a semi arid climate region bordering Lake Turkana to the east, Pokot, Rendile and Samburu to the south, Uganda to the west and South Sudan and Ethiopia yo the north.

The population of Turkana is 1, 016, 174 equivalent to 2.14% of Kenyan population according to 2019 Kenyan census.The Turkana is the third largest Nilotic group in Kenya after Kalenjins and Luo

Traditionally, both men and women wear wraps made of woven materials and animal hides and skins.Today, Turkana wear purchased clothes, manufactured in the country and outside the country.The clothing among the Turkana is used to distinguish between age groups, development stages, occassions and status of individual or group

Traditional houses in Turkana are constructed over a wooden frame work of domed saplings on which are fronds of the Doum palm tree, hides and skins are thatched and lashed on.On wet seasons, the houses are normally elongated and covered in cowdung 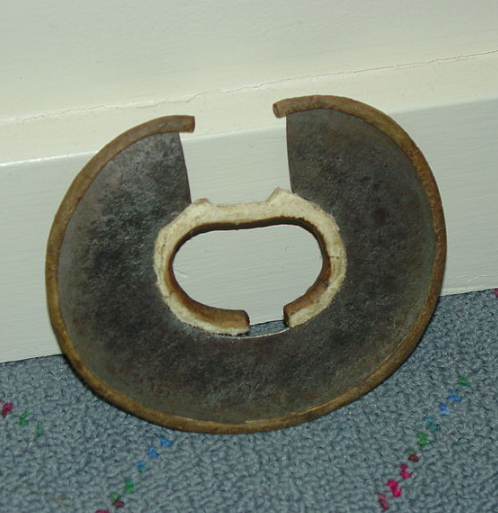 Content created and supplied by: Laymer (via Opera News )