By dailynews (self media writer) | 1 month ago 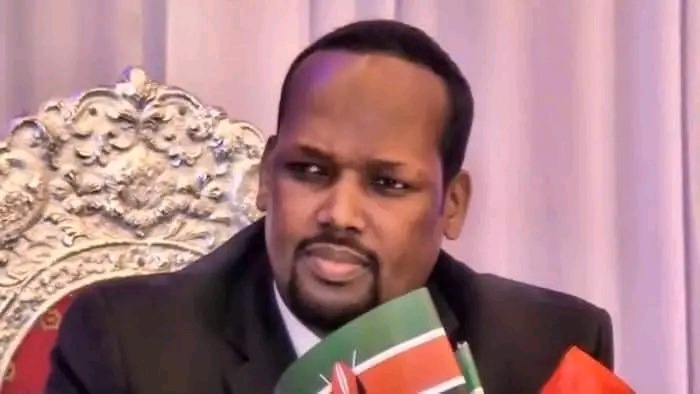 This is a big loss to Azimio as the United Democratic Party 7 mps,2 governors,2 senators and 34 members of county assembly nationwide.This means that that Kenya Kwanza will has received more strength in terms of numbers in both the national assembly and the senate. 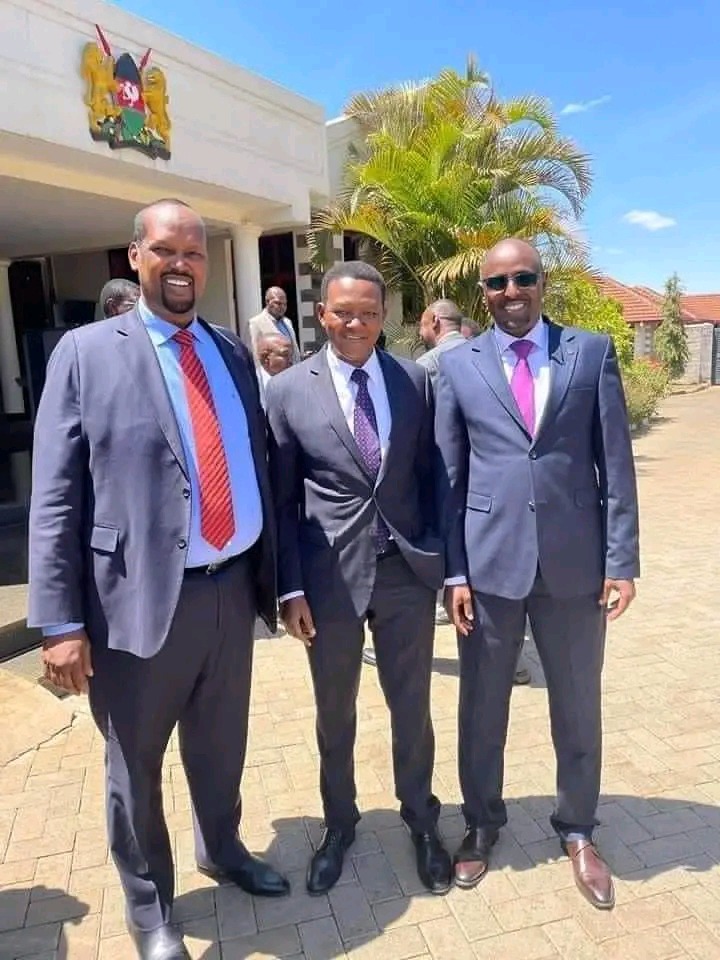 Kenya Kwanza which is led by deputy president emerged victorious in the just concluded general elections that was announced by the Independent Electoral and Boundary Commission chairperson Wafula Chebukati.

Although Azimio has issued a statement saying that they will move to court,Kenya Kwanza has been assimilating leaders from other parties and those who were elected thtough the Independent ticket.

Content created and supplied by: dailynews (via Opera News )