President Uhuru Kenyatta has told his allies to get ready for a nationwide thanksgiving trip. 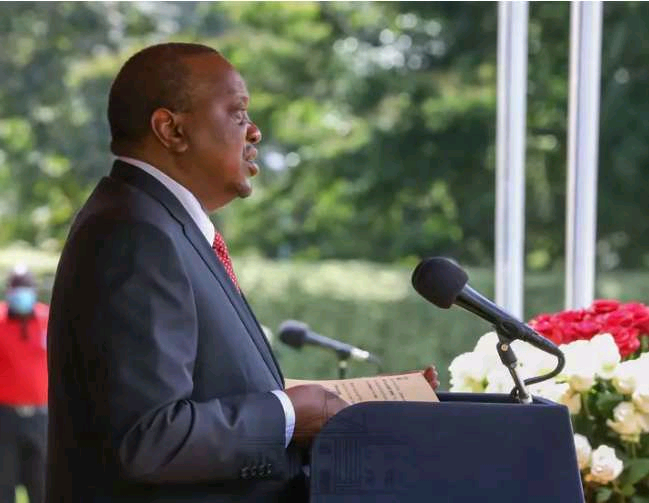 There are rumors that the president may use these trips to push for Raila Amollo Odinga, his preferred presidential candidate. In order to do so, the president will have to discuss a disagreement with his deputy, Dr. William Ruto.

If the president does so, the DP camp will respond for the SGR, Nairobi Expressway, and plans to privatize Kenya Airways that are still unknown.

Contrary to all the predictions of failure, the handshake between Uhuru and Raila has stood firm.

President Uhuru Kenyatta will begin his tour at his Mount Kenya stadium, where Raila Odinga's name has been slandered and linked to some of the worst misinformation in prior presidential elections.

Given that President Uhuru has consistently stated that he will not allow "thieves" to rule the country, the trips are expected to be loaded with additional fireworks directed against DP Ruto.

President Uhuru Kenyatta has intimated that Raila Amollo Odinga can be trusted to carry on his development legacy during a meeting with Mount Kenya leaders and members of the business community.

Ruto' s allies had predicted that President Uhuru would betray Raila somewhere along the way and endorse Ruto but as the day of reckoning the presidential election continues they have now changed their minds that Raila is a government project. 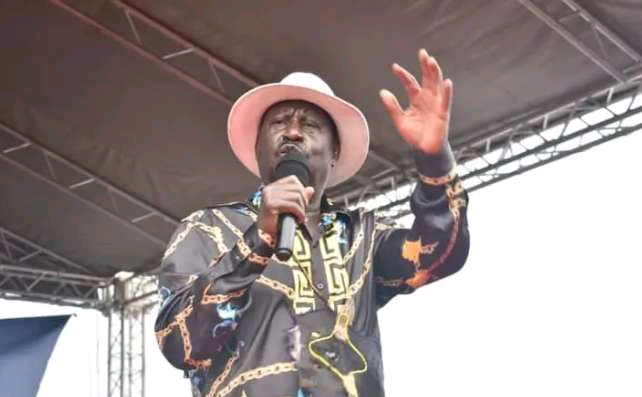 " Unfortunately, they (ODM) will think that giving a hand will bring benefits that will send them to the White House. I want to tell them basically President Uhuru Kenyatta by January will turn off his phone, will manage his legacy. President Uhuru has a very good legacy and I am sure he does not want to ruin it. "

Uhuru now believes the person to maintain the legacy is Raila Odinga.