By BeeNews (self media writer) | 16 days ago 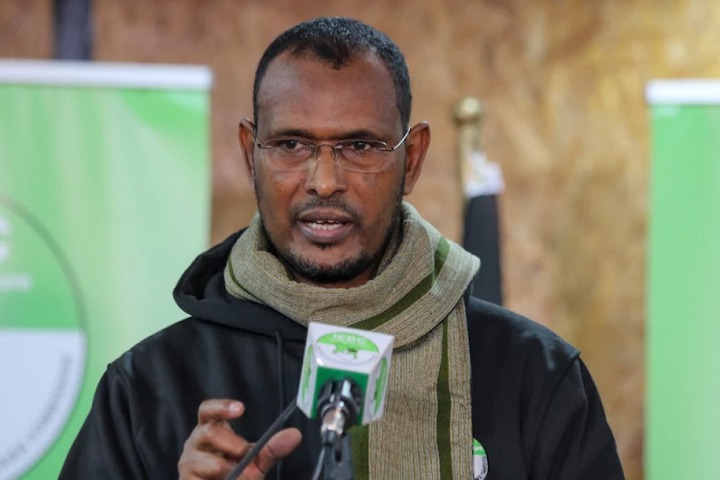 Former independent electoral and boundary commission ( IEBC) commissioner Professor Abdi Guliye on 23rd January revealed why he failed to announce presidential results from 27 constituencies during the verification at Bomas of Kenya.

Speaking before Aggrey Muchelule's led tribunal, Guliye who was presenting his evidence against the 'Cherera Four' faulted chaos that we experienced during the verification of presidential results.

The report intimates that IEBC CEO Marjan Hussein Marjan and commissioners Abdi Guliye and Boya Molu had to run for their safety immediately after the commission's chairman Wafula Chebukati walked in to declare the president.

According to Guliye, Bomas of Kenya fracas started the moment Raila Odinga's agent Saitabao Ole Kanchory refused to sign the final report after noticing William Ruto had emerged as the winner. 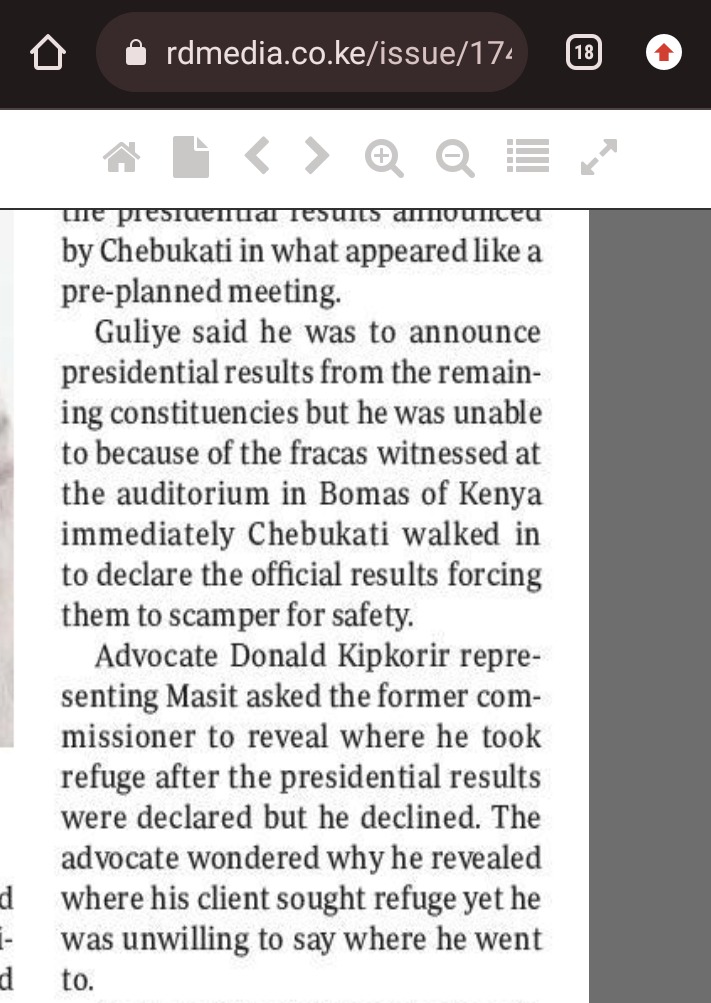 Guliye who worked for six years at IEBC since being appointed by retired president Uhuru Kenyatta further claimed that ' Cherera Four' was forced for a re-run after noticing Ruto was leading.

It should be noted that Cherera and team were suspended by President William Ruto who later former tribunal to investigate whether they were worthy of holding IEBC office after disowning presidential results in favor of Azimio la Umoja one Kenya Coalition leader Raila Odinga.

Meanwhile, let us wait and see what happens next as Wafula Chebukati and National Cohesion and Integration Commission Chairperson Samuel Kobia are expected to present their evidence today.