By MukenyeBill (self media writer) | 1 month ago

The police received a tip off from the public, who notified Nyanyuki police station of a shooting incident that happened around 2am. 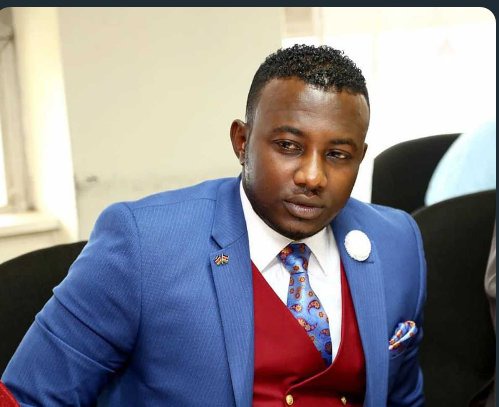 The senator allegedly shot the woman above the ankle.

In June 2019, Mr Loitiptip was seriously injured in his head when he was attacked at a popular nightclub on Thika Road after watching the European Champions League finals in the company of former Nairobi Governor Mike Sonko’s daughter, Saumu Mbuvi.