This comes days after they recommended the changes to the commission that will most likely see Wafula Chebukati sent home before the upcoming general elections in the country.

According to the opposition party, the meeting was aimed at discussing their party primaries as well as different electoral dispute resolution mechanisms that can be employed by the commission in the coming days.

The delegation from the Orange Democratic Movement ODM party was headed by their National Elections Board Chairperson Catherine Mumma and their Secretary General Edwin Sifuna. 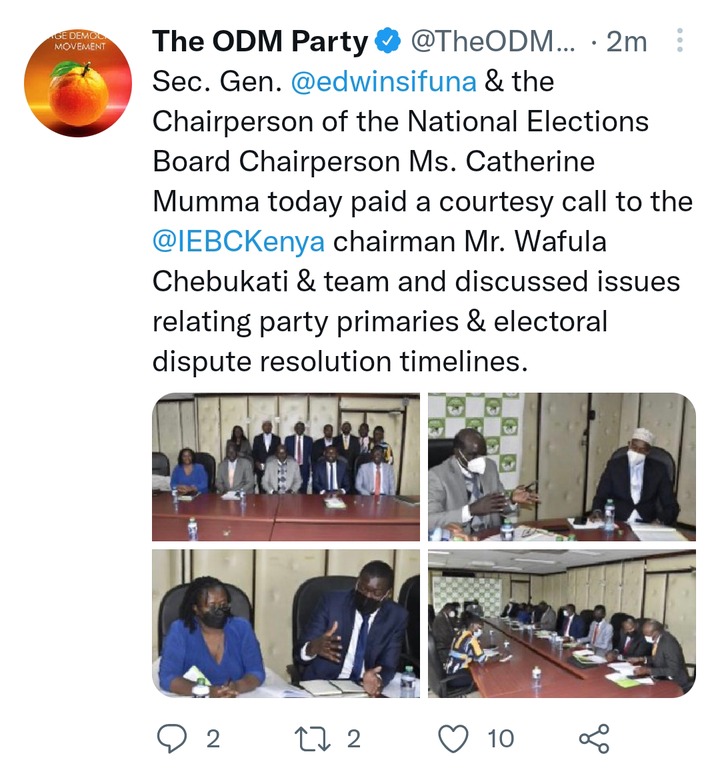 The Independent Electoral and Boundaries Commission on itself have confirmed details of the meeting saying that the delegation was at their offices on Tuesday morning.

"Officials of the @TheODMparty party led by the Secretary General @edwinsifuna and the Chairperson, National Elections Board Ms. Catherine Mumma, paid a courtesy call to the Commission and discussed various aspects of party primaries and electoral dispute resolution timelines."IEBC https://t.co/CwNpVISamN 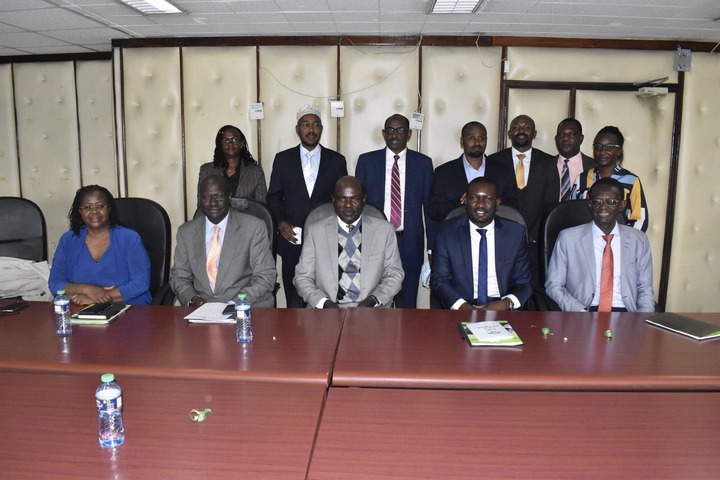 How to Make a Woman to Respect you (3 Tips).

Kidneys Problems Are On The Rise. Prevent Yourself From The Deadly Disaster By Avoiding These

Extraordinary Health Benefits Of Moringa Tea You Need To Consider

4 Women who have managed to serve as President in African Countries.

Current State Of The Sea That Disappeared 6 Years Ago