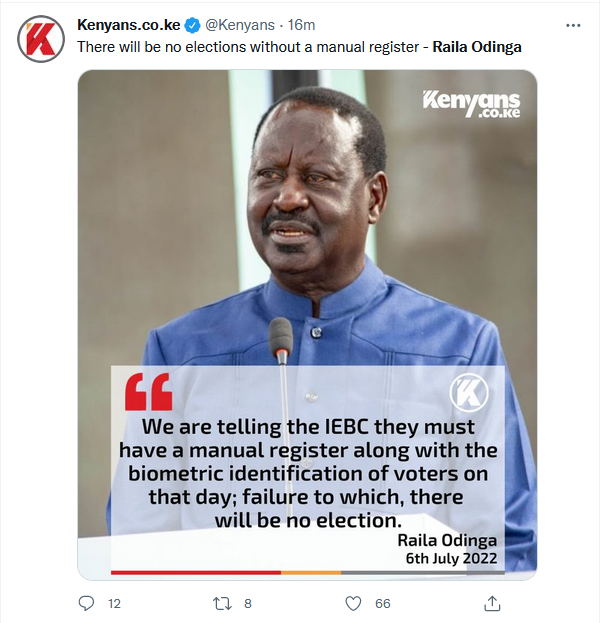 The elective seat candidates have had a protracted campaign period, but many of them feel as though they have reached the end of the darkest part. Each candidate's journey to win over voters has been a long one. Many candidates are worried and uneasy because they continue to suspect their opponents of plotting to rig the polls or even destroy the elections..

Due to purported attempts to undermine the upcoming election, both registers must be accessible. Speaking to a gathering in Githunguri, the leader of the Azimio said that the handwritten register in every voting location was a basic requirement that could not be reduced for his group. "It will be simple to determine the number of voters at each polling place with a manual register. There are no records left in the electronic registry.

Election campaigns are becoming more and more intense as they try to sway voters. If the Independent Electoral and Boundaries Commission (IEBC) does not use the manual register on Wednesday, July 6, Baba has vowed to boycott the general election on August 9. During a campaign event in Githunguri, Kiambu County, Raila declared that "there won't be an election on August 9 if the IEBC does not accept both manual and electronic voter registers." 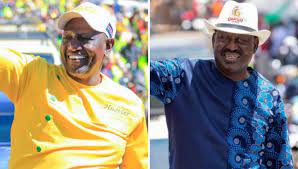 "Due to this, we firmly assert that each and every polling location must have a manual register. The previous prime minister said, "We are informing the IEBC that there won't be an election unless voters can be manually registered and identified using biometrics on election day.

Raila added that his opponents had a clever strategy to use the company in charge of printing ballots, Inform Lycos, to assist them steal two million votes. "In order to gather more ballots, someone has been despatched to Greece, according to Junet. After being smuggled into the country, the votes will then be dispersed around the polling locations."

They have selected 10,000 polling locations where they will covertly tuck away 200 marked ballots apiece, giving them an additional two million votes on top of the real amount cast, he claimed. 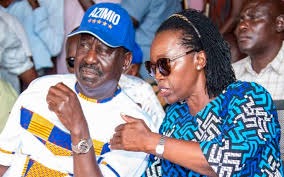