Ministry Of Interior, Fred Matiang'i And Others Plot Against Ruto's Presidential Bid

Vice President William Ruto has been making people aware on social media about his candidacy in 2022. The debate appears to have started at the funeral ceremony for former Kibwezi MP, the Honorable Kalembe Ndile, by Governor of Kitui Charity Ngilu.

Many have come up to fight against William Ruto but Ruto seems to be a hard rock as he is fighting back silently. Cabinet Secretary Dr Fred Matiang'i is one of those with a secret plot against Vice President William Ruto has come to light as new details emerge. 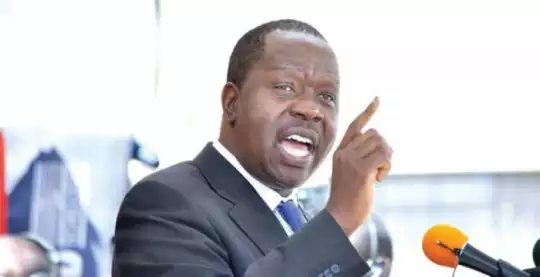 In a report via the Star, it was established that as the year 2022 approaches, the Deep State is in a hurry to ensure it blocks Vice President William Ruto' s candidacy.This has been proved in made incidents and most of DP Ruto's ally are giving themselves hope that Ruto is unstoppable.

According to the report, it was revealed that the Deep States are pushing for the presidency of former Prime Minister Raila Odinga and who has shown he cares more about issues of national interest than personal. 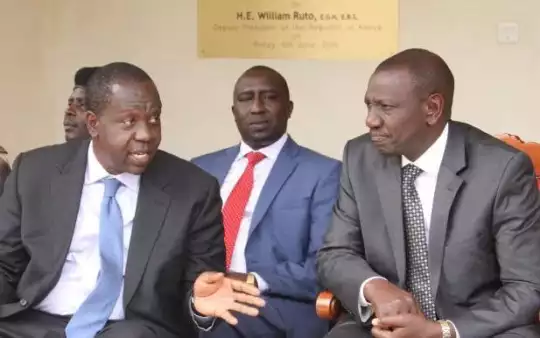 It has been claimed that in the new strategy to reduce the influence of Vice President William Ruto and block his presidency, a team of leaders has been tasked with leading the anti- Ruto meetings, including on how to help win Raila Odinga. 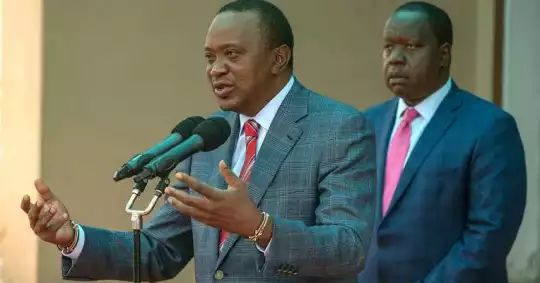 Among the team, the Cabinet Secretary of the Ministry of Interior, Dr Fred Matiang' i, was appointed with the Governor of Machakos, Alfred Mutua of Maendeleo Chap Chap, the Governor of Muranga, Mwangi Wa Iria, of the Party Civil, the governor of Mombasa, Ali Hassan Joho, and the governor of Kakamega, Wycliffe Oparanya who is the deputy leader of the ODM party. 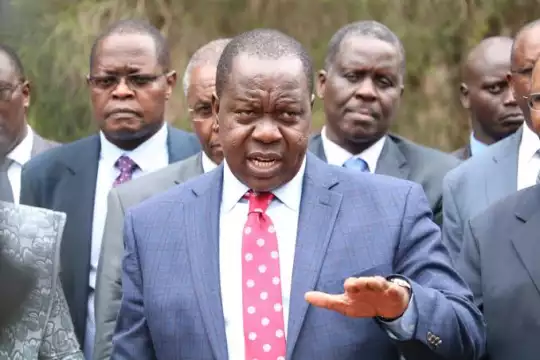 However, despite the plot, DP Ruto officially informed them that he was not afraid, even though they all unite against him and come as a team before declaring that he believes in God and the support of the Kenyans that he will win against his opponents.