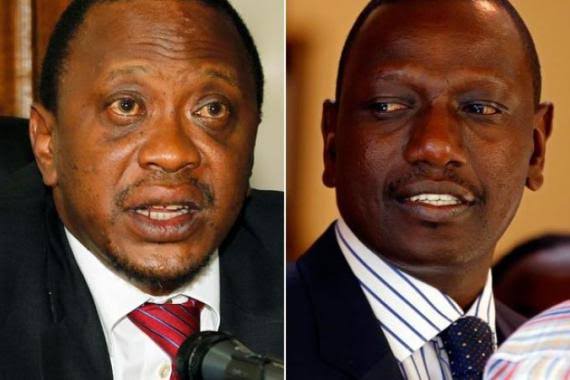 According to the Star, DP William Ruto chastised Uhuru Kenyatta, claiming that his idea would fail miserably. Following the president's and the Mount Kenya Foundation's endorsements, former Prime Minister Hon. Raila Amollo Odinga has been declared a government project. 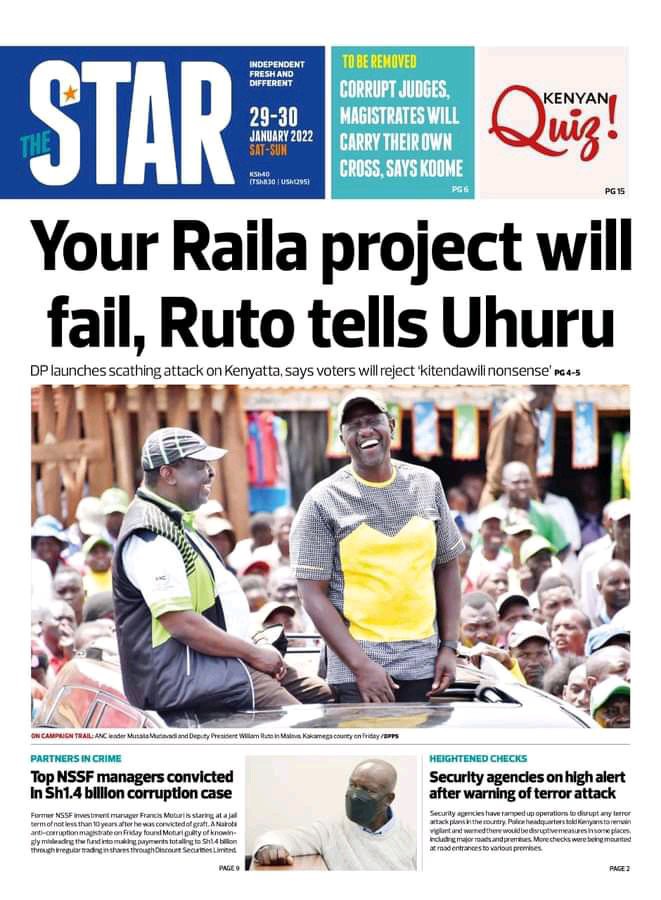 It is no longer a secret that President Uhuru Kenyatta has chosen Raila Odinga, the leader of the Orange Democratic Movement, as his successor. He recently remarked that he is not insane enough to wake up one day and choose Raila as his successor over his Deputy President Ruto. This was clearly aimed at DP Ruto, who has been pouring attacks on him over Raila Odinga's endorsement.