By AlfoK (self media writer) | 1 month ago 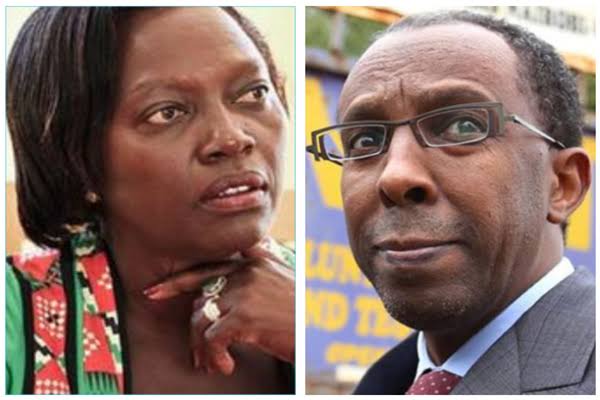 While criticizing the judiciary, SC Ahmednassir Abdulahi crossed paths with Martha Karua when Ahmednassir criticized Chief Justice Martha Koome for appointing a Chief of Staff who is from her tribe. SC Martha Karua aka Iron Lady, disagreed that Ahmednassir's argument was a pathetic way to measure someone. On his response, Grandmullar, called out on Karua to stop pretending because Kenya has no other way of measure. He further, told her that, her pretence when it comes to CJ Koome and her office is to say the least of revolving as it's nauseating. 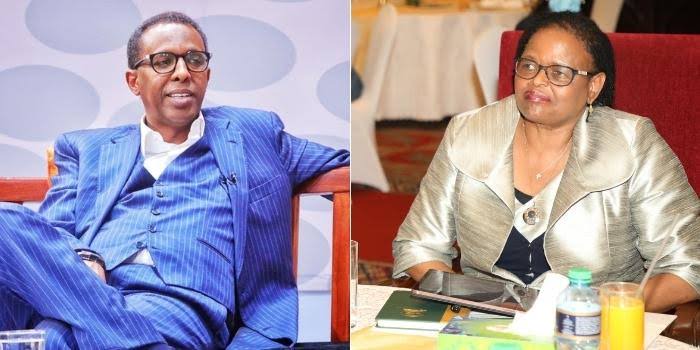 This therefore didn't go well with Martha Karua and to show that she was hurt by Ahmednassir's argument, she decided to block him. Grandmullar then went on his Twitter handle and argued that her decision didn't portray her as the "Iron Lady" he always looked at her to be. This rivalry seems that it might take sometime to cease considering that the political temperatures are increasing and everyone tries to defend their political side.

One of their funs, Esther Ang'awa also a lawyer, jokingly told Grandmullar to be nice, because Otiende Amollo blocked her because of her arguments on BBI but she didn't complained. She further said that, the Iron Lady just needs a commercial break because constantly defending Chief Justice's moves is a heavy duty.

Content created and supplied by: AlfoK (via Opera News )