By wasalie | self meida writer
Published 1 months ago - 0 views 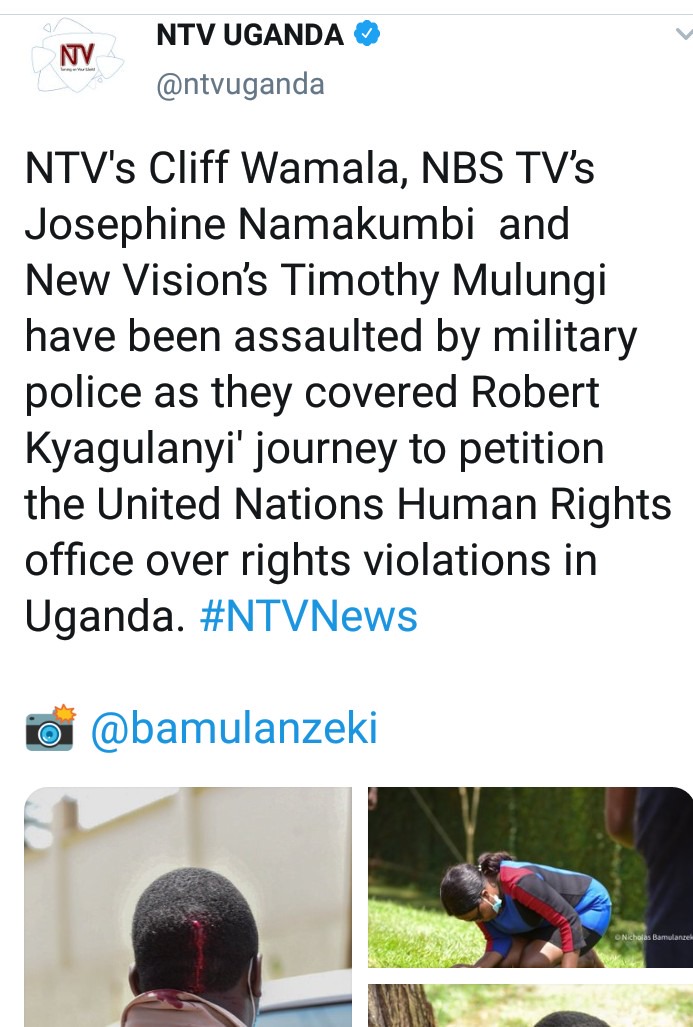 The journalist were covering Robert Kyagulanyi' famously known as Bobi Wine journey to petition the United Nations Human Rights office over rights violations in Uganda after the general elections that were held earlier this year.

Bobi Wine had walked to the supreme court of Uganda to Protest the results of the presidential elections which he says were marred with irregularities. Yesterday ,Bobi wine complained that the courts were not being impartial as the whole processes were being derailed deliberately.

Military in Uganda has in many occasion been used by Museveni's dictatorial regime to intimidate opposition supporters . 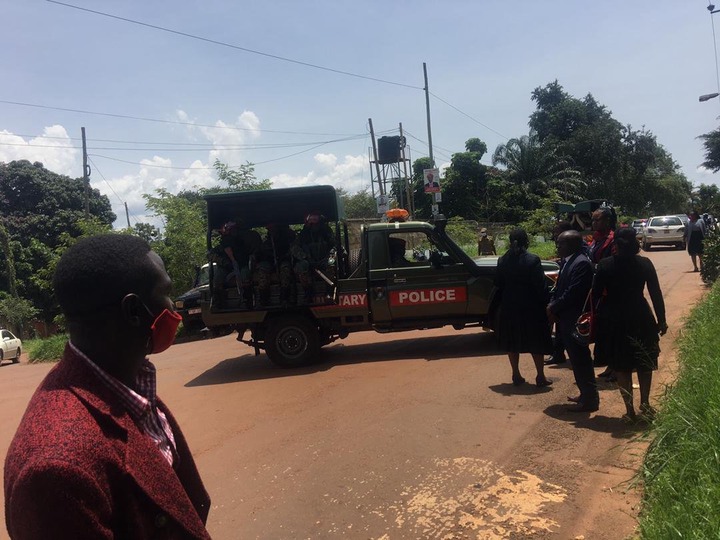 Social media packages have been blocked and several media houses gagged. It is not clear why president museveni has shut social media but critics say that he is curtailing media freedom to cling to power.

Bobi Wine Cliff Wamala Josephine Namakumbi Kizza Besigye Robert Kyagulanyi'
Opera News is a free to use platform and the views and opinions expressed herein are solely those of the author and do not represent, reflect or express the views of Opera News. Any/all written content and images displayed are provided by the blogger/author, appear herein as submitted by the blogger/author and are unedited by Opera News. Opera News does not consent to nor does it condone the posting of any content that violates the rights (including the copyrights) of any third party, nor content that may malign, inter alia, any religion, ethnic group, organization, gender, company, or individual. Opera News furthermore does not condone the use of our platform for the purposes encouraging/endorsing hate speech, violation of human rights and/or utterances of a defamatory nature. If the content contained herein violates any of your rights, including those of copyright, and/or violates any the above mentioned factors, you are requested to immediately notify us using via the following email address operanews-external(at)opera.com and/or report the article using the available reporting functionality built into our Platform 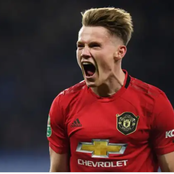 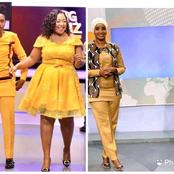 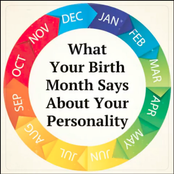 "Marry Each Other Now, " Netizens React To Betty Kyallo and Eric Omondi's Outfit On Air 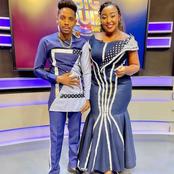 Is She President's Daughter in Law in Waiting? Meet Muhoho's Beautiful Girlfriend 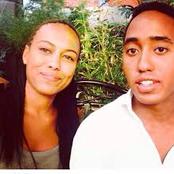 Movies And Series: A List Of Top 5 Upcoming Films On Netflix In 2021 As From April 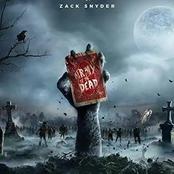 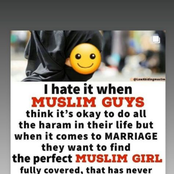 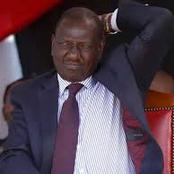 'Age Is Just A Number', Kenyan Female Celebrities Who Are 40 But Still Look Young (Photos) 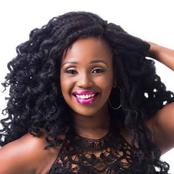 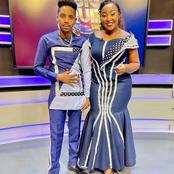