By GMogeni (self media writer) | 9 days ago

Senator of Kakamega, Cleophas Malalah, mocked the weekend investiture of the General Secretary of the Central Organization of Trade Unions (Cotu), Francis Atwoli, as Luhya's main political negotiator in the 2022 puzzle. Malalah said ANC leader Musalia Mudavadi remains Kenyans' final choice in 2022 and he is a political fighter, adding that the party's presidential offer is not negotiable outside of Oka Kenya. In a response shortly after a statement announcing Atwoli's choice to coordinate political negotiations with ODM leader Raila Odinga for a stake in the next government, Malalah said Atwoli is not a director of Western Kenya vote. "I want to say to the governors and their supporters who were hosted by Atwoli at the Golf Hotel and appointed him as Luhya's spokesperson that if you are not a presidential candidate, you have nothing to do with them in the political negotiations, ”said Malalah. 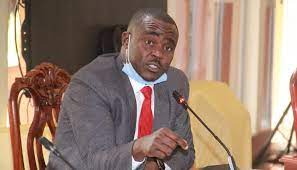 Governors Wycliffe Oparanya, Wycliffe Wangamati, Wilber Otichillo and Sospeter Ojaamong on Sunday joined a host of rebel lawmakers from Ford Kenya, Dr Eseli Simiyu, Wafula Wamunyinyi and ODM MPs from the West to support Atwoli, to coordinate negotiations for participation from Luhyas to form the next government. Mudavadi in high-stakes negotiations within the OKA would not hesitate to deal with individuals who threaten to influence the region's ability to produce the fifth president. A resolution from the meeting read by Otichillo said the region will strive to be part of the next government. The group vowed to put fundraising strategies in place to promote their favorite candidate's campaigns and warned that they would not be nice to leaders who are against their course candidate in the handshake team (Raila Odinga) before the end of the year for participation in his government. The statement added that the Luhya community will speak in unison and not entertain leaders with divergent political views on the formation of the next government. 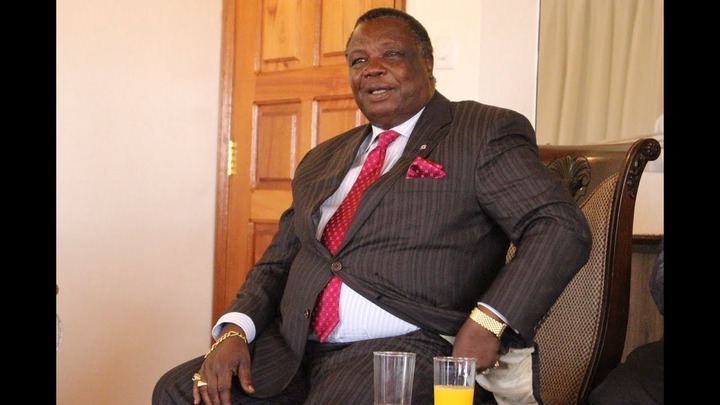 The weekend statement came against a growing disagreement between Raila and his former political allies Kalonzo Musyoka, Mudavadi and Moses Wetang'ula who have shown reluctance to support Raila's fifth stab at the presidency. The trio and Kanu chairman Gideon Moi have stood firm against President Uhuru Kenyatta's attempts to unite opposition leaders behind a candidate to face DP William Ruto in the 2022 contest. Mudavadi's allies also urged Luhyas to stay with the supreme ANC and ignore the information. that he was dethroned as the spokesperson for the community. 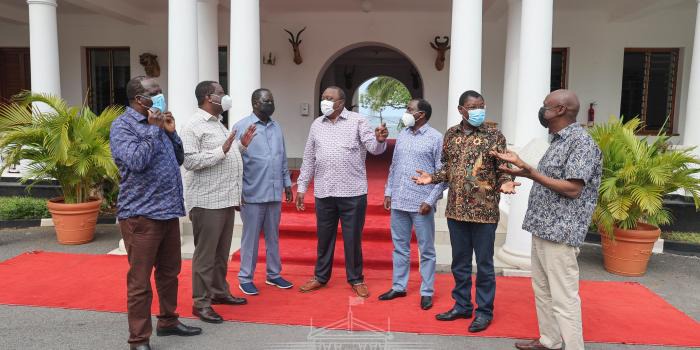