By The_Corridors (self meida writer) | 28 days

Gatundu South Member of Parliament Moses Kuria has vowed to do all it takes, including losing his MP seat in the next election, to ensure he retains his party rather than joining UDA. The MP has also defend president Uhuru Kenyatta from what he termed continues attacks by a section of MPs allied to Deputy President William Ruto. 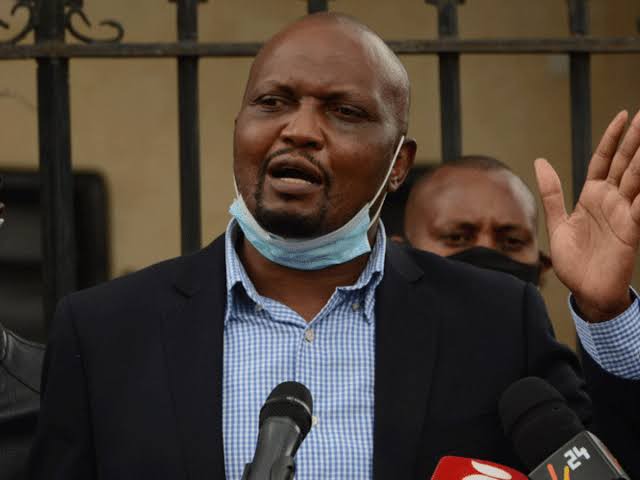 Speaking in a press conference in Kagumo, Muranga County on Tuesday, Kuria asked allies of DP Ruto whom he claimed have been using the name of president Uhuru Kenyatta as a campaign tool instead of telling the voters their main agenda.

He said that the president made it clear when speaking in live interview on Monday, that he will go home come 2022 and therefore the DP's allies should stop basing all their politics on attacking president Uhuru and claiming that the deep state is hassing them.

"Why are they hiding behind the deep state? Deep state is for someone who has already accepted he is going home? Let us stop hiding from Uhuru's back of Uhu this Uhuru that and discuss issues that can benefit us with our people," Kuria said. 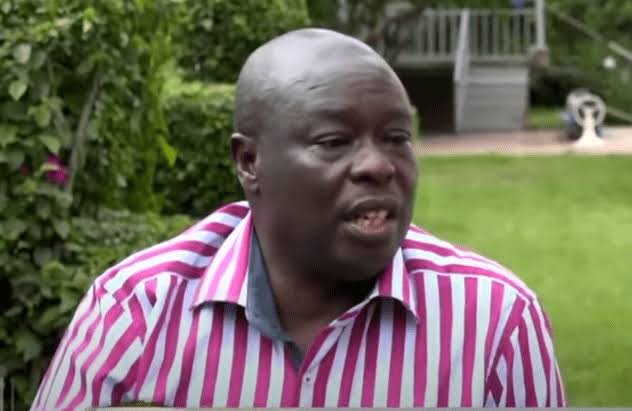 Moses Kurua said that he is a believer of William Ruto but can not be convinced to dissolve his party because he is not stupid.

He said that if the DP's allies like Rigathi Gachagua thinks that he may be secretly negotiating with Uhuru, then they should go ahead and buy his debt for supporting them in Kiambaa constituency.

"This thing of am diving them. If you think am diving you then you must pay my debt from Kiambaa. The way I stepped down for you, what now give you the bravado of thinking am diving you?" Kura said.

Click the link below to watch the video; https://youtu.be/1li0hx8IzvI 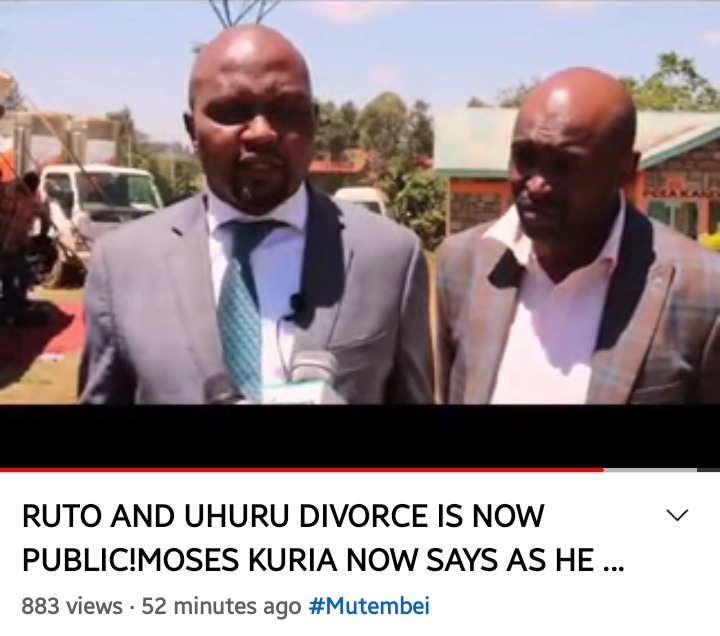 Reasons why Paul Labile Pogba might emerge as the best Midfielder this Season.