Former Kandara MP Alice Wahome was among the cabinet secretary nominees that appeared before the Appointments Committee at the National Assembly for vetting before being appointed as the next cabinet secretary. 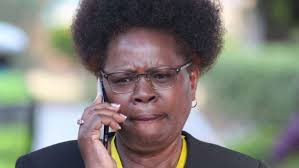 "I could not trace my original degree certificate but I have a letter from the university dated 12th October certifying that degree," Wahome posed. 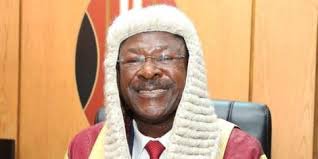 "I’m also a witness that you went to UoN. You were a year behind me & you duly graduated and practiced law with me," Wetangula said.

Wahome hopes that she will be considered for the post awarded to her by president William Ruto. She had played a big role in the Kenya Kwanza coalition during the elections and she deserved the post. Follow the page for more news updates daily. 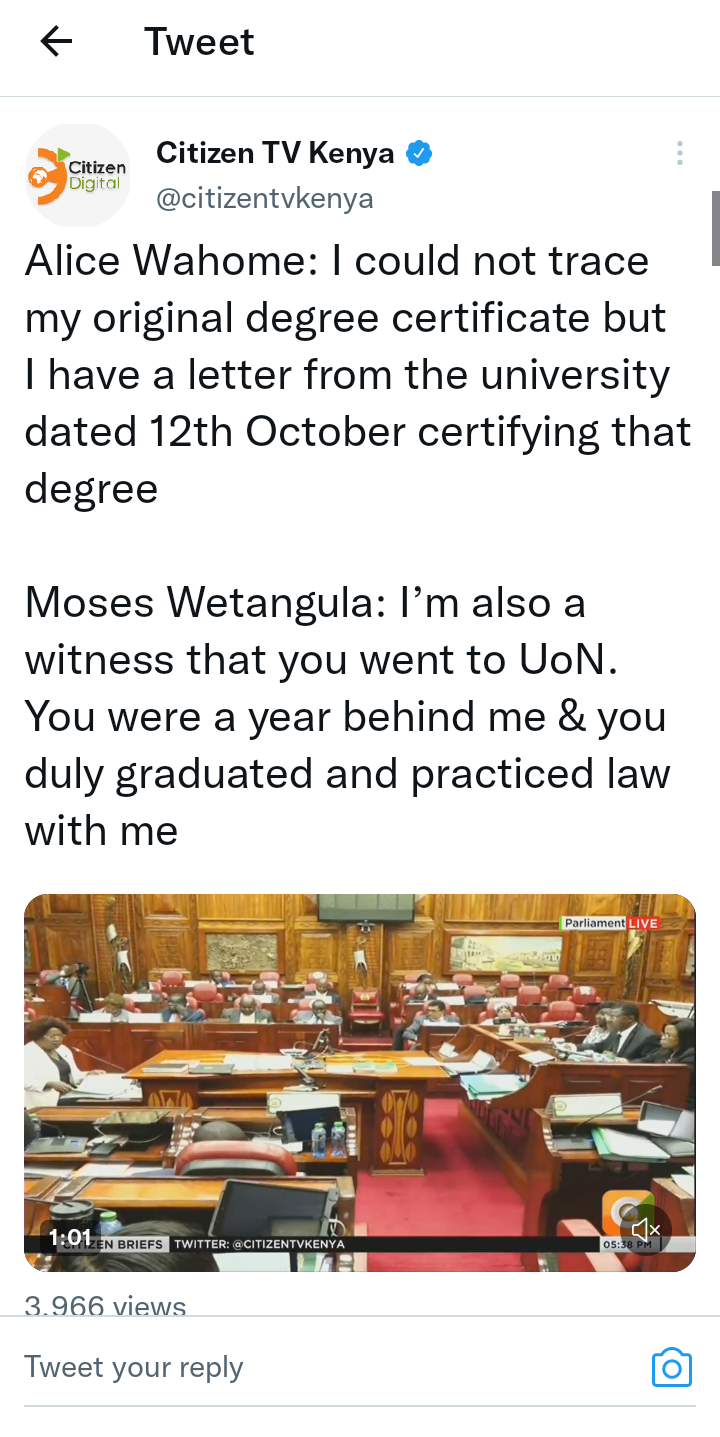