Why David Were is a Back Plan in Matungu By Election

By jimniesnews | self meida writer
Published 13 days ago - 5815 views 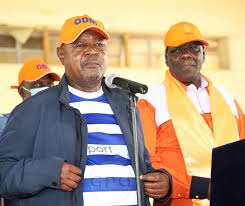 David Were stood a chance for the ODM ticket after showing the potential of being in a position and to be reelected again and again by matungu electorates. After being the member of Parliament for 15 good years, he was still placed in a better position to be re elected again, after being the runners up. This motivated the ODM when he stepped in for the nomination of the ODM ticket. After emerging the winner for the ODM ticket, the man was still having a say on the ground. It was a clear evidence that the man will carry the day in the comingatungu by election. Aoko Were is a man of valour and development oriented, it was unthoughtful thing to have been beaten by the ANC candidate the late Justus Murunga who succumbed death late last year. 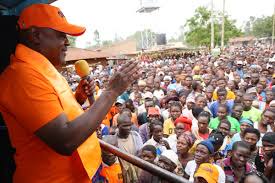 The seat being declared vacant by the speaker of the national Assembly motivated David Were to again try his lack. It's again evident that David is going to face the rough moment this time round with the UDA candidate Alex Wamukoya if at all he has not well calculated well his cards. The back up that David Were was having in the region as the ODM strong hold has now been subdued by the other parties especially the UDA and ANC and therefore the votes are likely to be cost shared. The back up plan of the ODM to have David Were to be the flag bearer might not saw well this time round. They have to get back to the drowning boat and seriously analysis what they have not done that other parties are going in the matungu constituency or else they are sowing on the rocks. 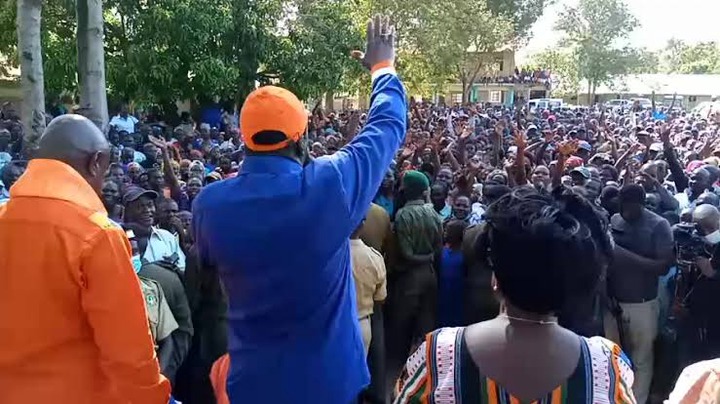 The orchards that was thought to flower well is now in need to be irrigated well for ODM to realise good production. The ODM party had with the view that if they have David Were as their candidate, they are likely to secure the their repution in Western and particularly the Matungu constituency. David Were seemed to be the best candidate who could beat other party's candidate including the independent candidates now that he is still having the full back up on the ground.

Aoko Were Assembly David Were Matungu ODM
Opera News is a free to use platform and the views and opinions expressed herein are solely those of the author and do not represent, reflect or express the views of Opera News. Any/all written content and images displayed are provided by the blogger/author, appear herein as submitted by the blogger/author and are unedited by Opera News. Opera News does not consent to nor does it condone the posting of any content that violates the rights (including the copyrights) of any third party, nor content that may malign, inter alia, any religion, ethnic group, organization, gender, company, or individual. Opera News furthermore does not condone the use of our platform for the purposes encouraging/endorsing hate speech, violation of human rights and/or utterances of a defamatory nature. If the content contained herein violates any of your rights, including those of copyright, and/or violates any the above mentioned factors, you are requested to immediately notify us using via the following email address operanews-external(at)opera.com and/or report the article using the available reporting functionality built into our Platform 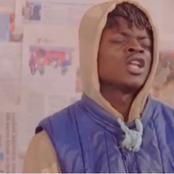 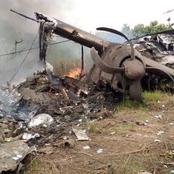 Roho Safi! Kyallo Invites Some Of Her Fans For Lunch 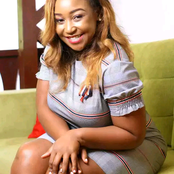 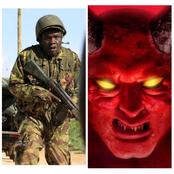 Maria Citizen TV: What Can You See on Maria's left hand finger? Hope the wedding will happen 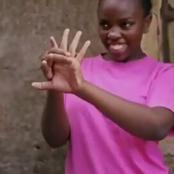 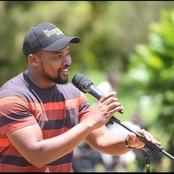 It Was Just A Marketing Strategy! Uhuru Look-alike Evicted Out Of The House He Was Gifted 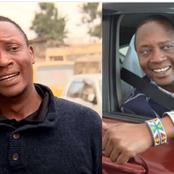 Police Teargas UDA Candidate's Car After He Refused to Alight 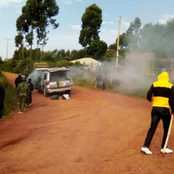 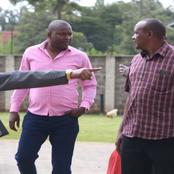