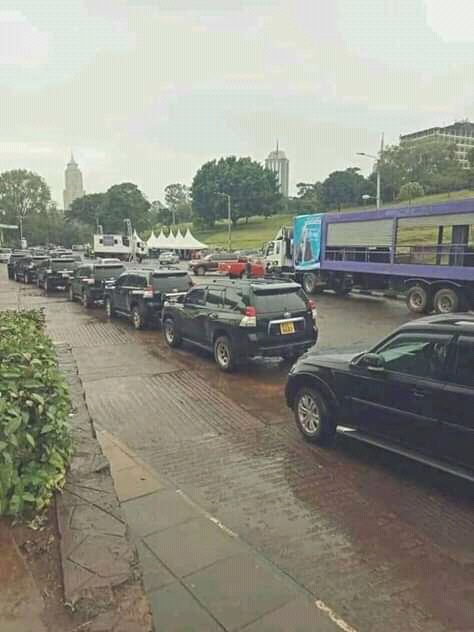 This follows after the former United Nations Conference on Trade And Development (UNCTAD) Secretary General Dr Mukhisa Kituyi was given a space on some roads leading to Nairobi Central Business District (CBD) where he made his grand entrance to launch his 2022 presidential campaigns.

In photos that were shared on Facebook, a fleet of cars was seen accompanying Dr Mukhisa was being carried on a motorbike into Nairobi CBD. 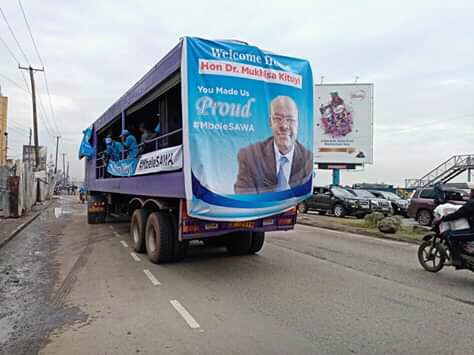 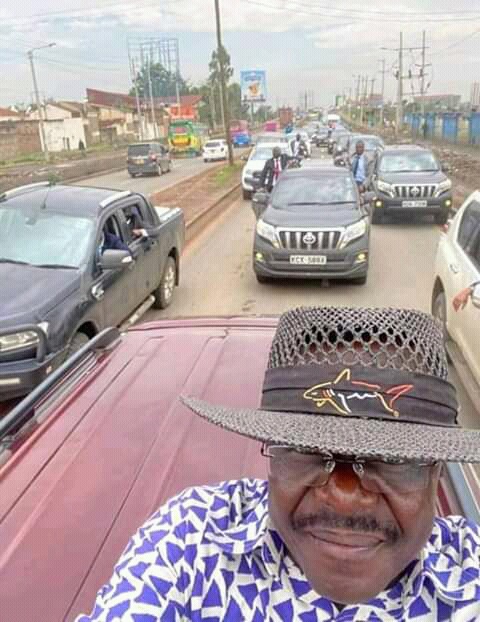 The former UNCTAD later addressed Kenyans while in Nairobi where he called on his political opponents to engage in clean politics devoid of insults and name-calling which could lead to anarchy.

After 2018 Handshake, president Uhuru Kenyatta claimed that he would reveal his 2022 preferred successor in the fullness of time, and the move could surprise many.

Uhuru changed his heart after promising that he would handover the leadership button to his deputy Dr William Ruto during his 2013 and 2017 presidential campaigns. 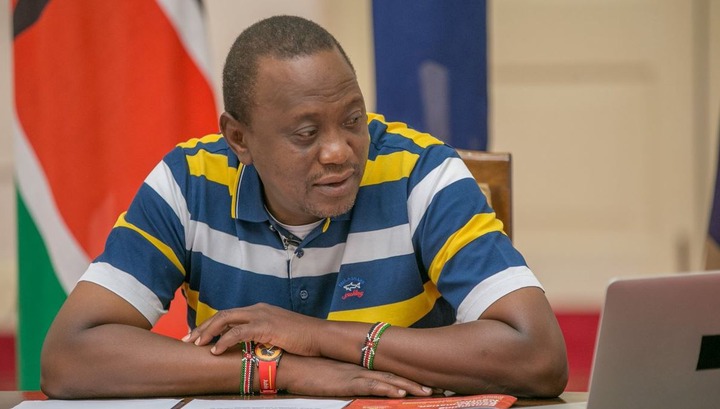 Last year, it was reported that Dr Mukhisa was likely to president Uhuru Kenyatta's 2022 surprise candidate according to sources that spoke the Star Digital media.

Dr Mukhisa resigned recently from UNCTAD Secretariat in order to popularize his 2022 presidential bid, where he will face off with deputy president Dr William Ruto, Machakos governor Dr Alfred Mutua, former vice-president Kalonzo Musyoka and Amani National Congress (ANC) leader Musalia Mudavadi among others who have declared their ambitions for the same.

Kenyans Nairobi UNCTAD Uhuru Kenyatta William Ruto
Opera News is a free to use platform and the views and opinions expressed herein are solely those of the author and do not represent, reflect or express the views of Opera News. Any/all written content and images displayed are provided by the blogger/author, appear herein as submitted by the blogger/author and are unedited by Opera News. Opera News does not consent to nor does it condone the posting of any content that violates the rights (including the copyrights) of any third party, nor content that may malign, inter alia, any religion, ethnic group, organization, gender, company, or individual. Opera News furthermore does not condone the use of our platform for the purposes encouraging/endorsing hate speech, violation of human rights and/or utterances of a defamatory nature. If the content contained herein violates any of your rights, including those of copyright, and/or violates any the above mentioned factors, you are requested to immediately notify us using via the following email address operanews-external(at)opera.com and/or report the article using the available reporting functionality built into our Platform