By WorldInformer (self media writer) | 1 month ago

We Have Evidence Of Rigging, Azimio legal Team Tells Kenyans 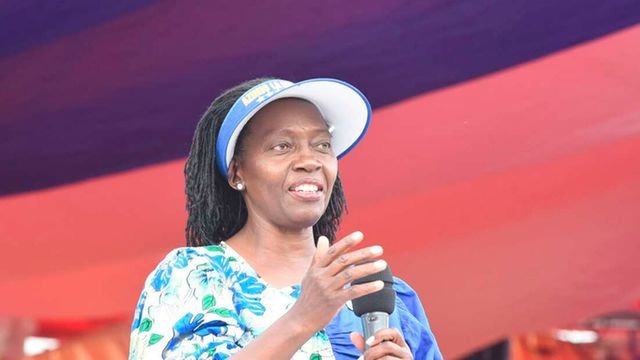 Even though the coalition's legal team claims it is prepared to show proof of fraud in court, Azimio la Umoja One Kenya Party Coalition presidential running mate Martha Karua has insisted they will contest the election victory of President-elect William Ruto in the Supreme Court. 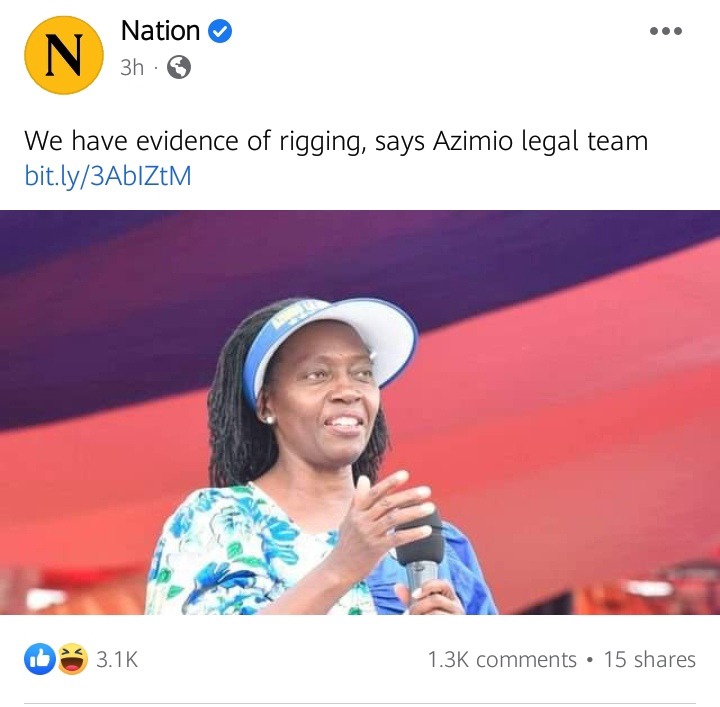 Dr. Ruto won't take the oath of office until the Supreme Court has received, heard arguments on, and decided on their petition to challenge his victory, according to Ms. Karua, who was speaking at a funeral in Kiandieri Village, Kirinyaga County, on Friday.

"Justice is our protector and shield," she declared.

They may demonstrate that the polls were tainted by anomalies, according to attorney Ndegwa Njiru, who claimed to be a member of Azimio's legal team. 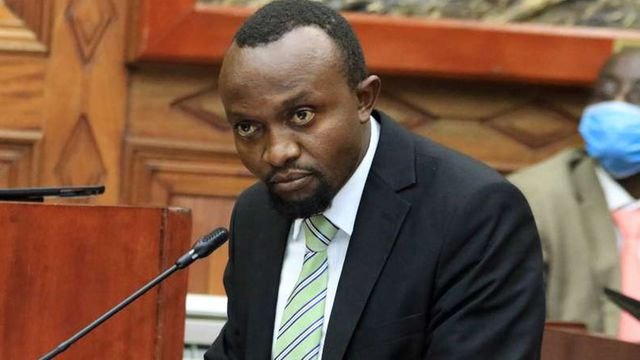 "We will prove that there was significant rigging in the presidential election in court," Ndegwa Njiru stated.

According to Ms. Karua, Azimio wants the Supreme Court to establish the precise results of the presidential elections on August 9 so that all Kenyans can be satisfied.

She added that Azimio does not use the word defeat and that Kenya deserves justice and peace in order to develop its economy.

"We won't let up until justice is served because we don't know what failure feels like," Martha Karua declared.

Regardless of the outcome, Ms. Karua stated that they will accept the Supreme Court's ruling.

She urged Kenyans to carry on with their daily lives in peace and declared that the Supreme Court's decision will be definitive.

Mureithi Kang'ara, the leader of the Kirinyaga Jubilee party, attacked Wafula Chebukati, the head of the Independent Electoral and Boundaries Commission (IEBC), accusing him of lacking transparency in election-related subjects.

Content created and supplied by: WorldInformer (via Opera News )

"Museveni Will be the East African President and Ruto his Vice..." Museveni's Son now Says

Rigathi Asks Mourners to Take Care of Their Siblings, Reveals Brother Paid His Fee From Form 1 to 6