By PaparazziwaMtaa (self media writer) | 4 months ago 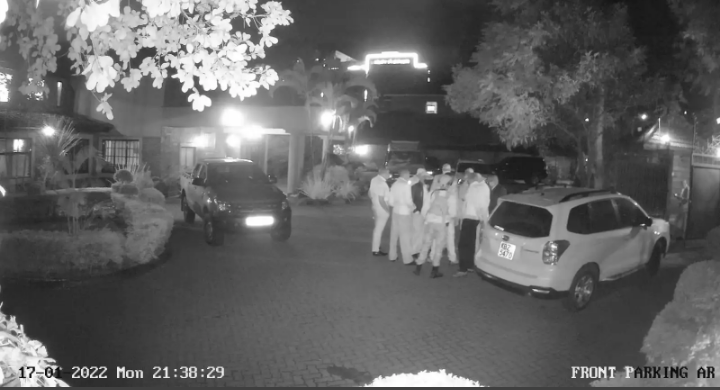 However,it is alleged that the main reason behind the appearance of these officers is because Wanjigi is fighting for Orange Democratic Movement (ODM) party presidential ticket ahead of the August 9 general elections. 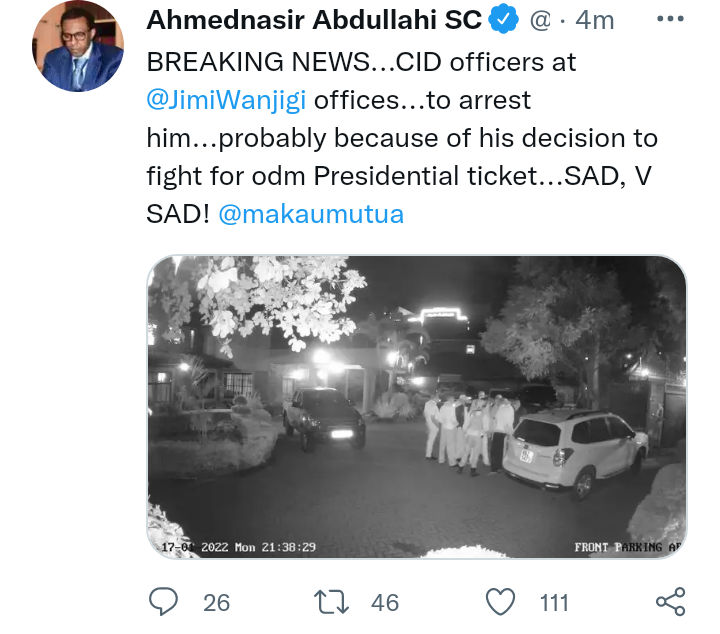 Wanjigi is seeking to vie for presidency using the same ticket as the former prime minister Raila Odinga which might force the two to go for party nominations which the party leader could be unwilling to participate in.

In ODM, several leaders had applied to vie for presidency using the party including the two deputy party leaders and governors Wycliffe Oparanya (Kakamega) and Ali Hassan Joho (Mombasa) before they withdrew their candidature to support Raila's presidential bid.

This leaves Wanjigi as the only threat into Raila's presidency which might be the reason behind CID officers storming his offices.

Nakuru: Blow To Governor Kinyanjui As His Deputy Ditches Azimio For Kenya Kwanza Ahead Of 2022 Polls