By Onepointnews (self media writer) | 1 month ago

A bombshell was recently delivered to Moses Kuria, a member of parliament for Gatundu South, in response to the brazen appeal he made to the people of Kenya. 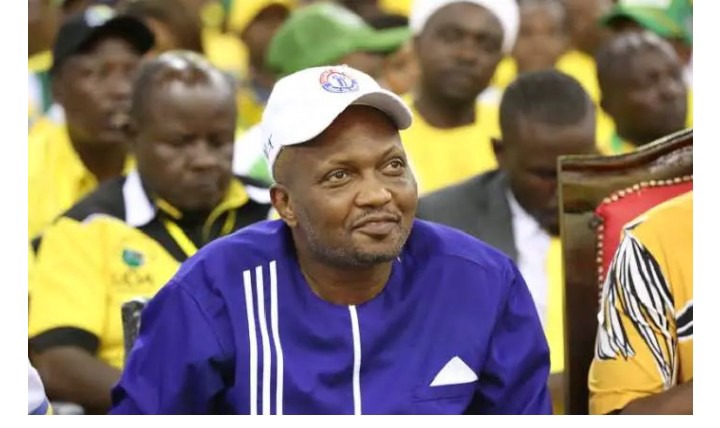 The outspoken politician who also serves as the head of the Chama Cha Kazi party came under fire when he assured Kenyans that their nation will unquestionably achieve its independence in the near future.

Moses Kuria, who has been Ruto's friend and supporter for a long time, lately made certain political mistakes that have left him in a difficult position in the run-up to the election. Following allegations that he was cast aside by the UDA party, he has exhibited behaviors consistent with having left the Kenya Kwanza squad.

However, Kenyans vented their rage in response to his words. Others cautioned him that his opponent Raila Odinga and his running mate Martha Karua already have more freedom than he was hoped to get as a result of his campaign.

Others gave him the advice to merely run for office because they thought it unlikely that he would win the contest for governor. They explained to him that he decided to run for governor of Kiambu after coming to the conclusion that he would not be re-elected as the member of parliament for Gatundu. Here is some screenshots of comments 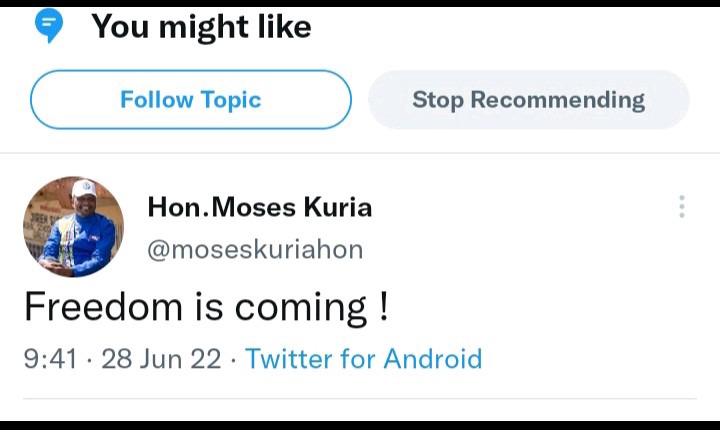 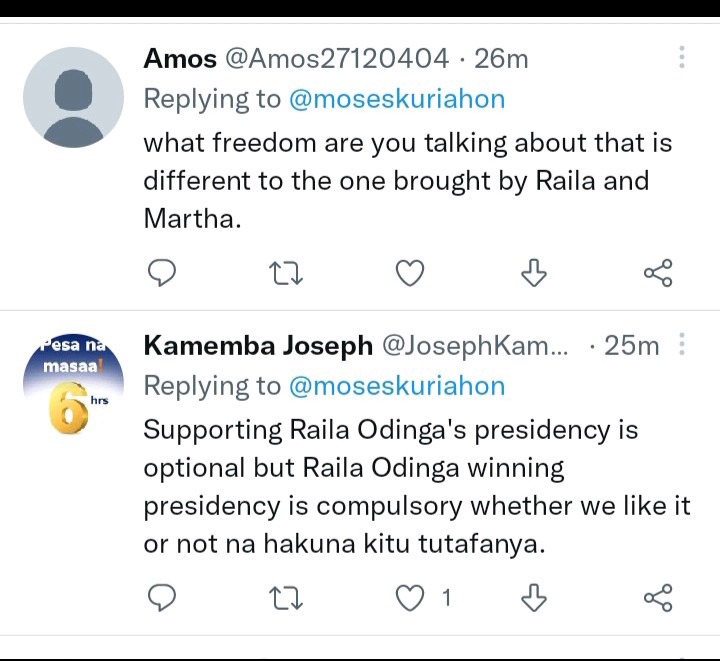 his transpires just a few days before elections due to the fact that Moses Kuria, a member of parliament for Gatundu, is standing for governor of Kiambu. What are your views towards the article and suggestions about the move by the lawmaker who is eyeing gubernatorial seat of Kiambu.

We appreciate you taking the time to read this; we would appreciate it if you would take a moment to share your comments with us and follow us for future updates. Also, do not forget to post comments on our website.

Content created and supplied by: Onepointnews (via Opera News )

Oburu Odinga Caution Kenyans Of What His Happening During This August Election, Sends This Message

"I Suffered Raising Two Kids at The Age Of 19," Lady Sadly Narrates

I Slept With Many Men And Was Even Caught With a Married Man Now I Can't Conceive, Woman Cries