Siaya Governor Shoots Himself On The Foot, Told This About His Interest In Alego Constituency Seat 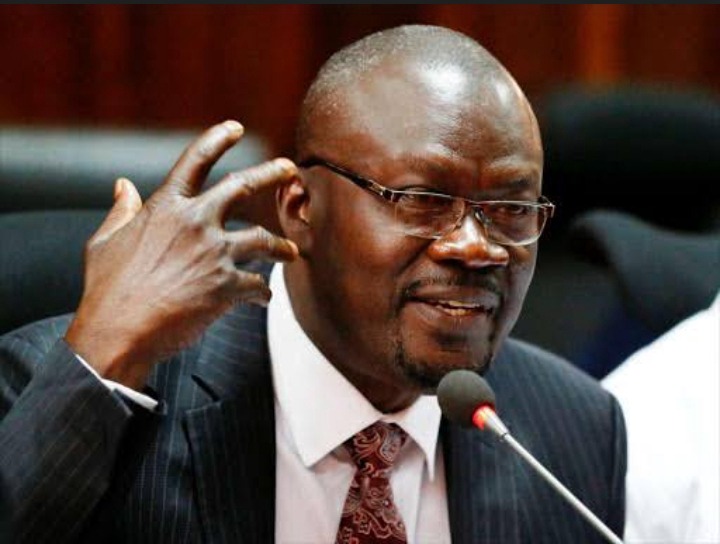 Cornel Amoth Rasanga, the incumbent Siaya County Governor, has become the first governor to express interest in running for a Constituency seat in the upcoming August general elections. The Governor has made it apparent that he intends to run against Sam Atandi, the current Alego Usonga Constituency member of Parliament, in the 2022 general elections in order to improve the fortunes of his constituents as an MP.

His actions have elicited a mixed response from people of Siaya as well as the rest of the country. Citizens are left wondering why the governor would jeopardize his position as Governor by running for a Constituency seat.

Clan members of Rasanga condemned the governor's action as a bad move that he should leave, according to a report broadcast by one of the country's most well-known radio stations, Radio Lake Victoria.

Clan elders who managed to speak with Radio Lake Victoria reporters said the governor's actions are demeaning his title as governor and lowering his position, which has earned him respect in the county.

According to reports, Rasanga's actions were tied to a transition from being a village chief to a "Mji Kumi," which is an English term for a representative of ten homes in a community.

If Presidential Elections Were To Be Held Today, Who Would Likely Be The President?

Nakuru; What Residents of Nakuru Town Did to Kalonzo Musyoka Today as He Departed (Video)