By TheSniper (self media writer) | 2 months ago 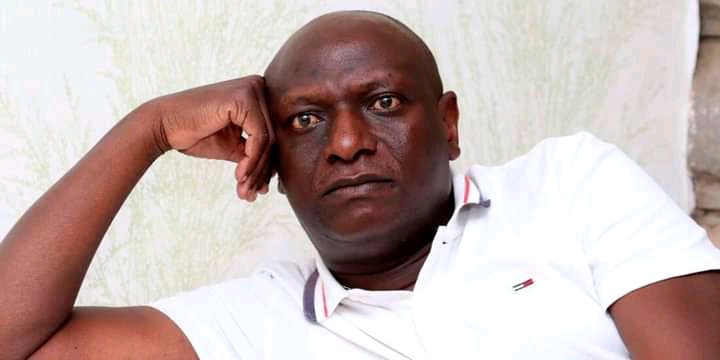 Charles Keter who once was considered South rift Kingpin received a humiliation of his life after a new face in politics beat him pants down in the just concluded UDA nominations.

Despite the dawn to dusk campaign rallies that was well funded, Charles Keter managed only half what Dr Mutai garnered. Dr Mutai got 126038 votes while Keter polled 60342. Current Deputy governor Lily Ngok had 9377 votes. 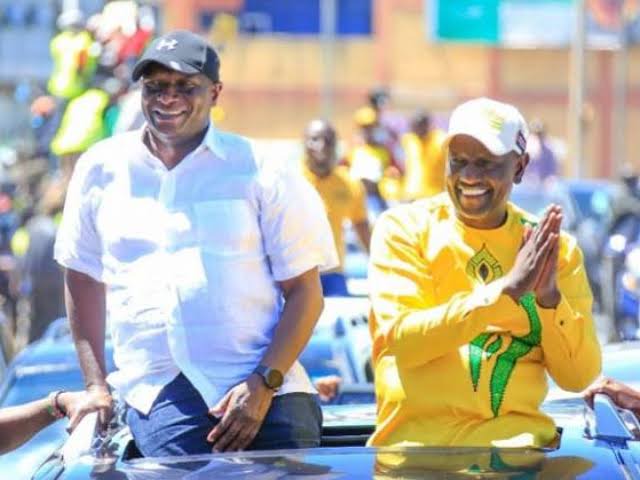 The Rise of Charles Keter

Charles Keter has been in the political arena for about 20 years. He was elected Mp for Belgut in 2007 where he won with a landslide. He served as Assistant minister for Energy and Petroleum in the Coalition government.

In 2013 Charles Keter yet again displayed his might after winning senate by a landslide. He garnered 201363 which was 77% of the total votes.

In 2015, Charles Keter rose to a powerful position after he was asked by president Kenyatta to serve in the powerful ministry of energy and petroleum. 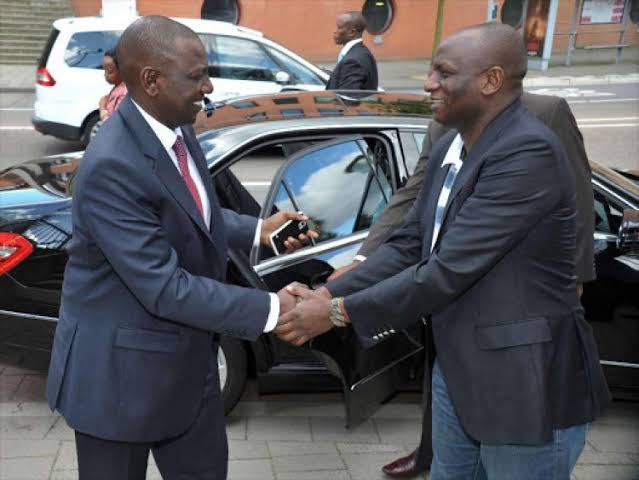 The constitution requires Cabinet Secretaries to distance themselves from engaging in politics. This may be the reason Charles Keter went Silent after he became CS. Things became even tougher for Keter after Deputy president fell out with President Kenyatta.

Charles has been known to be close allies with Dp Ruto. Since handshake happened most of Dp Ruto allies holding government position faced the axe as they were shown the door. However Charles Keter managed to survive, raising eyebrows among residents back at home.

Charles Keter tried to distance himself from Dp Ruto, maybe in order to salvage his CS job and around June 2020 on one Saturday, reports indicate that Charles Keter met with Gideon Moi at Kabarnet Gardens. 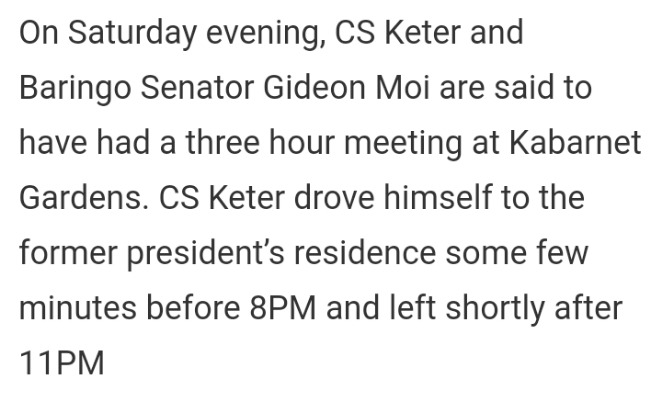 This presented a golden opportunity for his political nemesis in his backyard to launch a political onslaught aimed at reducing Keter's dominance in Kericho. Vocal MCA Paul Chirchir alias Tarimbo was on record claiming that Keter was a KANU mole. (The MCA supports Dr Mutai) 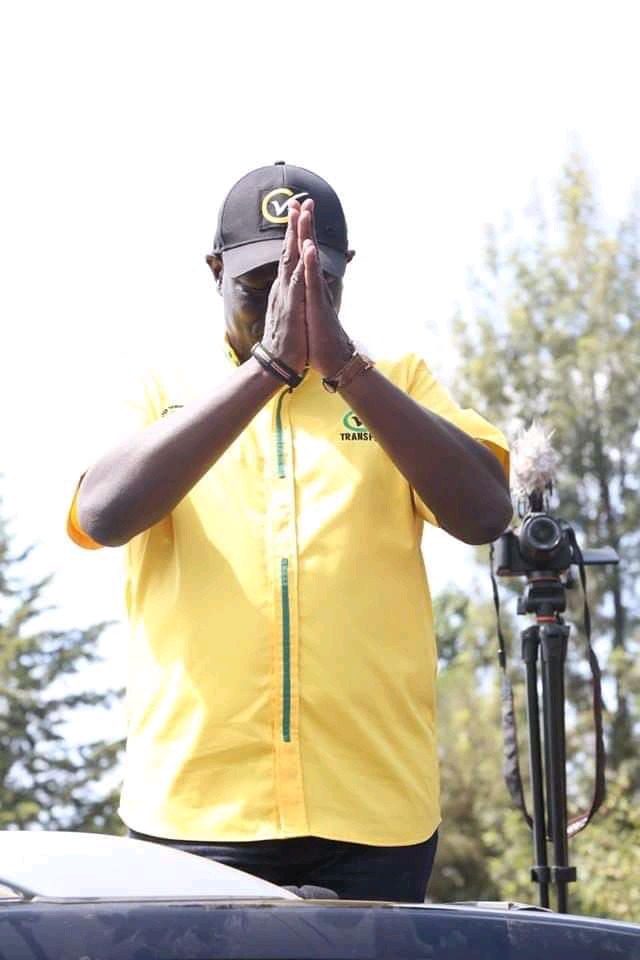 The Fall of Charles Keter

Even before Charles Keter declared his ambitions, it had become clear that the slope of his journey to become Kericho's next governor was going to be steep. As he was busy executing his role as CS, and waiting for the resignation date, his rival Dr Mutai was hitting the ground and winning Kericho residents' hearts.

Things became clear when finally Charles Keter returned home on 10th Jan 2022 for a UDA mega rally at Moi gardens. He was badly humiliated after being heckled in front of DP Ruto. He then realised the urgency of the matter and used the opportunity to clear the air. Keter Stated clearly that he was still a close ally of Dp Ruto and even hosted him for lunch at his Kericho residence. 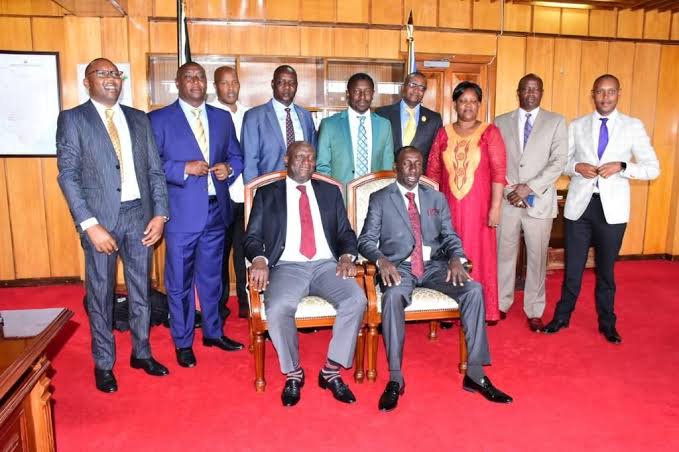 While Resigning as CS, and in a show of might, Charles Keter paraded several Kericho leaders which included Mp Nelson Koech, Sylvannus Maritim, Wrep Florence Tapnyolei, and MCAs. However most of this leaders lost in the nominations.

Keter then hosted a series of meetings in his Chepsir home before hitting the road on a campaign trail where he was put to question on the ownership of tea plucking machines. He was also accused by his rivals of favouring his relatives when it comes to tenders and jobs.

Finally on 14th April Keter met a fate that's likely to send him into political oblivion. Keter already conceded defeat through a message where he thanked Voters for voting peacefully and congratulated all those who won.

Is it the political end of the Road for Charles Keter?