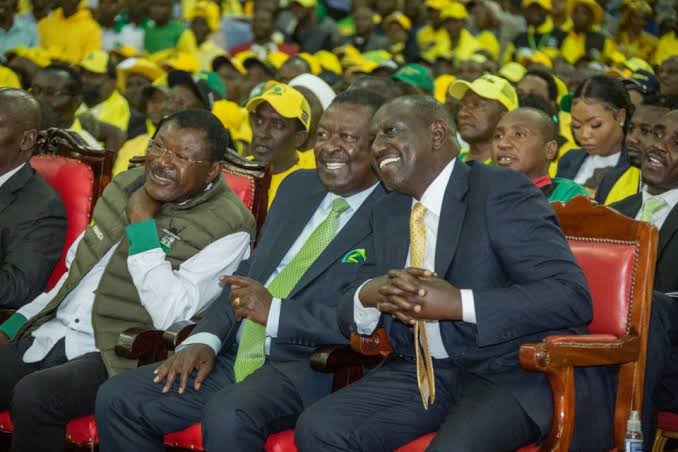 According to Etale, he has alleged that Musalia Mudavadi has resulted to accusing the Azimio team led by former Prime Minister Raila Odinga of planning to steal votes seeing that DP Ruto has started losing the support he was enjoying when he used to campaign while alone.

"Myopic reasoning is when Musalia Mudavadi, a seasoned political failure claims that opinion polls placing Baba ahead of his paymaster William are aimed at preparing the ground for rigging. So when William was leading in previous polls, what was it aiming at?" Orange Democratic Movement Party Communications Director Philip Etale has said. 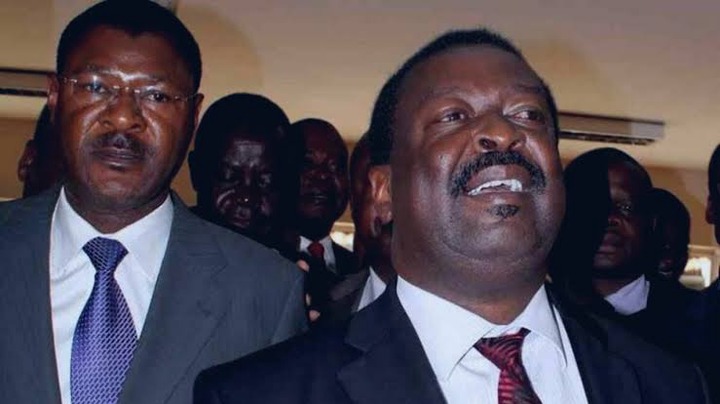 The recent move by Raila Odinga to pick Martha Karua as his running mate has been a thorn in the fresh inside the Kenya Kwanza seeing that she has been on the frontline with a lot of vigor campaigning for the Azimio Presidential candidate.

How To Stop People From Disrespecting You