By TheRealLionKing (self media writer) | 3 months ago 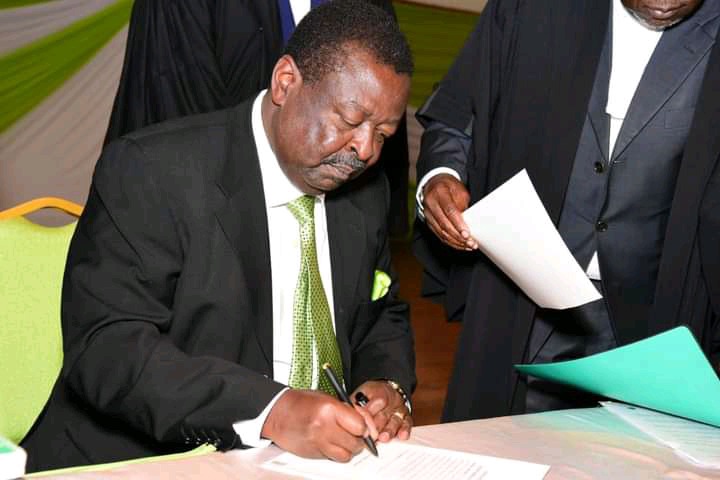 In his speech Musalia thanked the party for believing in him and bestowing such an enormous responsibility on his back. He went on to castigate the current regime for it's inefficiency and incompetence in handling matters concerning the citizens. In a thinly veiled attack on Raila Odinga (who is seen as a state projects), he warned that Kenyans will reject any state projects that are forced down their throats. 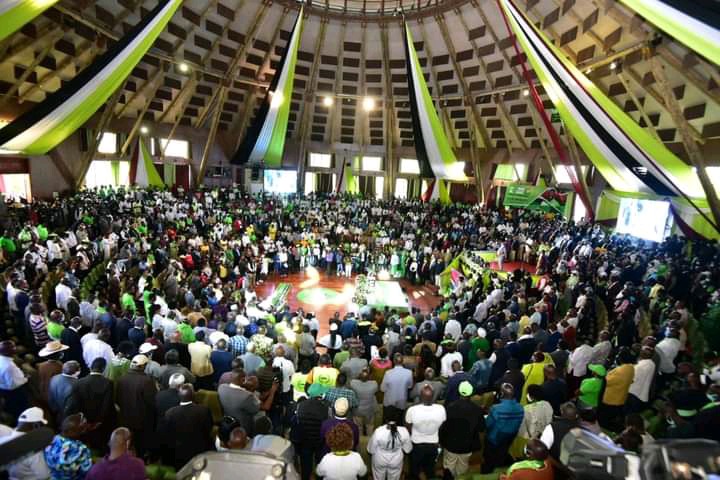 Ruto in his speech said that he was ready to work with Mudavadi and Wetangula in the race to succeed president Uhuru Kenyatta. The possible coalition between the two political bigwigs has caused tremors that will be felt everywhere in the country even in their own camps.

First, should Ruto choose the former deputy prime minister as his running mate he will risk losing a big chunk of Mount Kenya votes. The populous region where the DP commands a huge following are counting on him to pick a running mate from one of their own. But with Raila Odinga making inroads in the region and making friends along the way, the DP knew it was about time he also raided the former's camp to recruit new friends. Raila who is also expected to pick his deputy from the region will win big if the second in command picks Mudavadi. 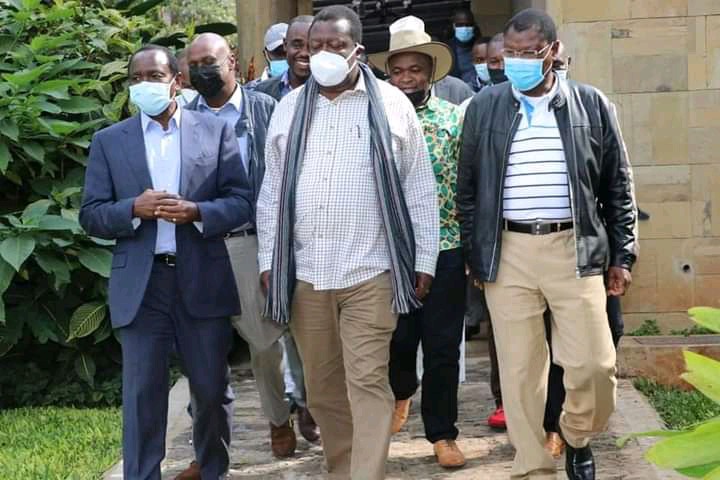 OKA principals in a past event (Image: courtesy)

Secondly, his 'earthquakeness' Mudavadi is not the most popular politician even in his home county. Odinga is regarded as the regions kingpin since the NARC times. William will be a hard sell in Western Kenya owing to the fact that he has been demonised by most of the Musalia's allies in the past.

In addition, MaDVD has been deserted by most of his allies in ANC. It is safe to say that his wait to form a form a formidable coalition outside of OKA has done him more harm than good. His alliance with Wiper's Kalonzo Musyoka made them stronger. 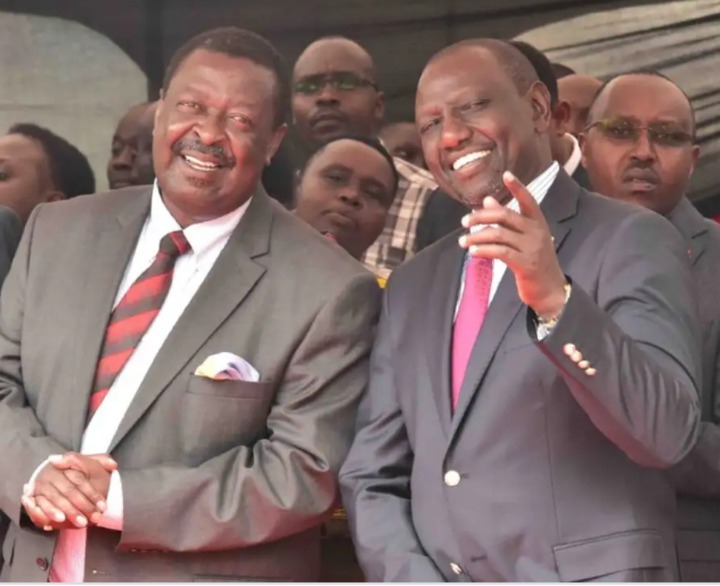 The triumvirate of William Ruto, Musalia and Moses Wetangula will start nationwide campaigns next week to popularise the Bottom up and Uchumi Bora Pesa Mfukoni gospel and woo the electorates to support them. The coalition will somehow benefit both sides of the political divide. Time will tell who will be the biggest beneficiary from the pact and the breaking of OKA.