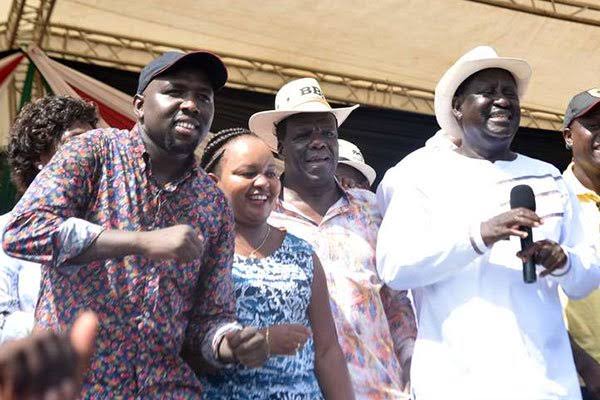 Tanzania President John Pombe Magufuli passed away on Wednesday night following heart complications which is said to have been ailing the late.

His untimely demise saw his deputy Samia Suluhu take over as the country's president as per the Tanzanian constitution.

According to Dikembe otherwise known as Seth Odongo if what happened in Tanzania had happened in Kenya, the Building Bridges Initiative BBI drive which was birthed after the handshake between president Uhuru Kenyatta and Raila Odinga would have received a huge blow.

He said deputy president Dr William Samoei Ruto would taken over as the country's president a scenario he said it would have automatically led to a sad end of BBI drive as the DP is against it.

"I can't imagine what will become of Murathe, Tuju, Kibicho and Matia'ngi. They will have to join the general in Canada "

"That's like saying that if a man dies then his wife becomes a widow and then thinking you are some kind of wise man." 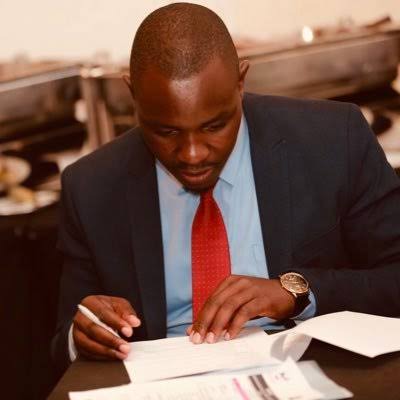 "Maybe frustrate it at the Referendum but as it is today , it has to run it's full course...what will be in doubt is whether it will pass or not"