By Joniemuwah (self media writer) | 2 months ago 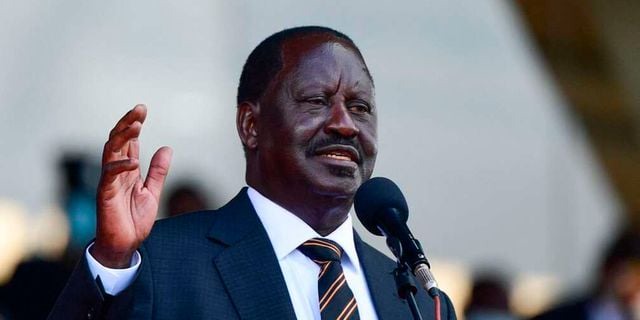 Former Prime minister of the Republic of Kenya announced the beginning of a journey to seeking the truth.

According to him, he claims that the August election was not coordinated in a fair manner claiming that corruption was involved in announcing the results.

Raila requested Kenyans who feel the same to join him as he protest claiming the truth to be told. The protest is supposed to begin the second week of December 2022 around Nairobi area and other parts to be informed.

The President and the deputy President have however attacked. President Ruto sarcastically replied to Raila claiming that Raila should make known to the government the days he plans to protest for the government to provide security for the citizens.

Deputy President Rigathi Gachagua also attacked him during his trip to central where he said that Kenyans are facing more challenges and protesting for power is the least they would think of. Rigathi also said that what Raila really wants is a handshake which is not an option in the current government lead by Dr William Ruto.