Raila Warned, Told Why he Won't Get Even a Single Vote From Uhuru's People in 2022 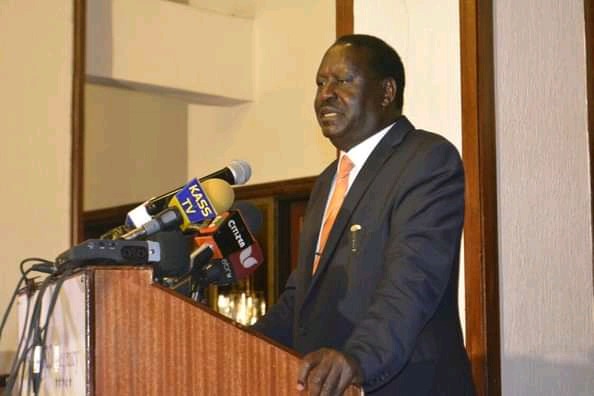 ODM leader Raila Odinga has been warned against looking down and mistreating his former allies under the National Super Alliance (NASA) coalition.

Raila has been involved in an exchange with the remaining 3 NASA leaders, who have since joined hands with KANU leader Gideon Moi to form the One Kenya Alliance.

But Makueni MP Dan Maanzo has warned that there is a serous need for Raila to rejoin the three and stop thinking that President Uhuru Kenyatta will make him president in 2022.

He has told Raila that he will end up not get even a single vote from Uhuru's Jubilee's zones, suggesting that he might be ultimately abandoned, and needs to troop back to his former allies.

“There is no single vote that Raila will get from the Jubilee strongholds. The only allies Raila has are his partners in NASA,” he told The Standard on Monday. 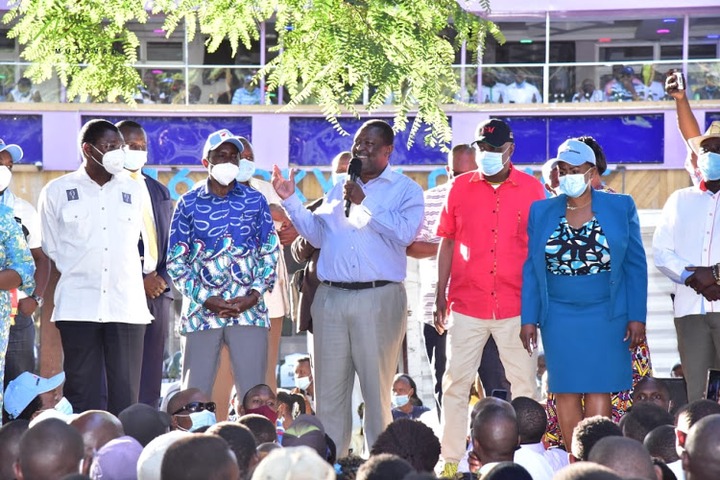 He is an ally of Wiper leader Kalonzo Musyoka, who together with Ford Kenya's Moses Wetangula and Musalia Mudavadi (ANC), have brought Moi in to form the new coalition.

Maanzo states that it is time Raila dropped his pride, went back to the three and mended the fences, failure to which he will face a humiliating defeat awaits him in 2022.

“It is him who needs the team more than the team needs him. There is enough for everybody under the BBI dispensation. Going by himself, he will lose big time. He has lost Western, Coast and Eastern vote bloc,”he is quoted.

Mudavadi, Kalonzo and Wetangula have turned into Raila's biggest critics, mercilessly bashing and accusing him of betrayal after announcing that he will not support any of them in 2022.

They have been of the idea that since each of them have supported his presidential candidatures twice, it is time he returned a hand, something they argue was agreed on before the formation of NASA in 2017. 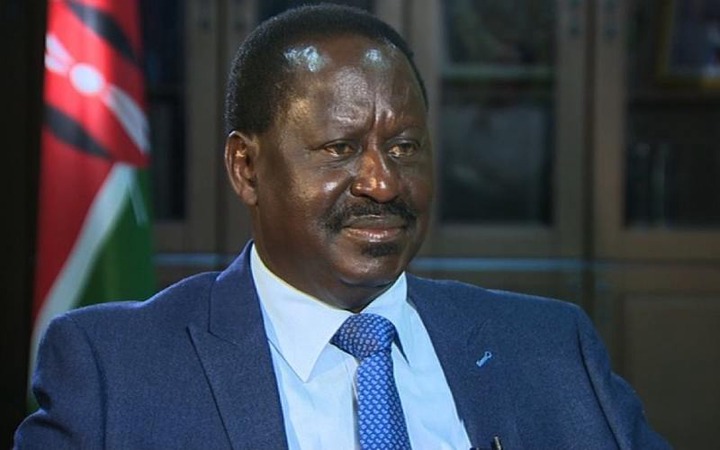 Raila has, however, taken issue with their absence during his mock presidential coronation of January 2018, saying that for this reason, they lack the moral authority to demand anything from him.

"I Do Not Have To Get This Job. It Means Nothing To Me If I Don’t Get The Job” Says Philip Murgor

37 Witnesses tO Testify Against Obado in Sharon's Murder Case