Opinion: End Of An Era For Powerful Ruto Ally After Failing To Clinch Top Job In UDA Government? 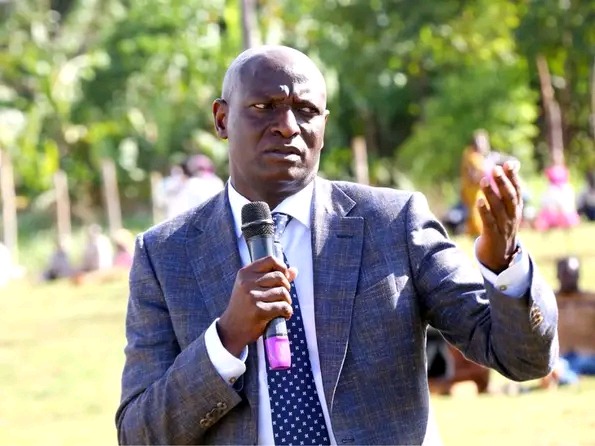 For over seven years, Charles Keter was one of the most powerful and influential men in former President Uhuru Kenyatta's Jubilee Government. But fast forward, the ex-Energy Cabinet Secretary is fast losing his political clout. Is this the end of the road for him?

As Energy Cabinet Secretary for over 6 years, Keter handled one of the most powerful ministries in the country. And during this entire period, he enjoyed a very close political relationship with the then Deputy President William Ruto.

To confirm the trust that Dr Ruto had for him, he was plucked from the Senate where he served as Kericho County Senator and appointed to the cabinet by Uhuru.

His last assignment in the Uhuru Government was that of Devolution CS. He would later resign to join race for Kericho Governor seat.

Keen to succeed former Governor, Prof. Paul Chepkwony, he participated in the UDA party nominations. He, however , suffered a shock defeat. Since then, little has been heard from the former Belgut MP.

Though many expected him to bounce back in style after Dr Ruto had won the State House race, that has not happened.

For a man of Keter's political stature, he may not settle for less. But with all top positions in Government filled, the former CS has a tough decision to make.

Could this be the end of an era for a man who once was a dominant figure in South Rift region politics? Seemingly, having fallen out of favour with the President, Keter's future is hanging in the balance.