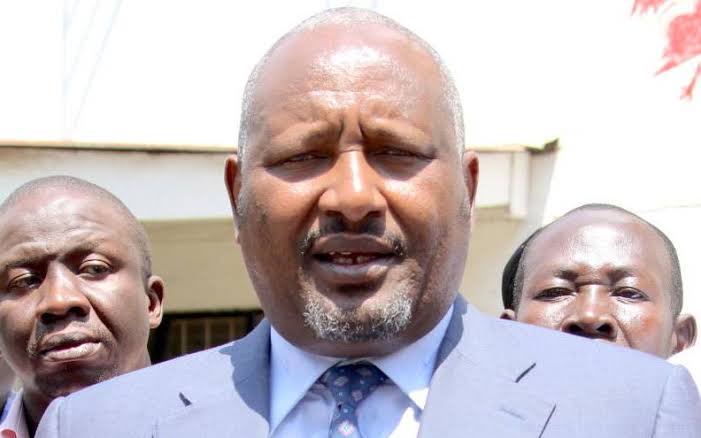 Baringo county despite being the home of senator Gideon Moi who is among those promoting BBI drive became the first county to reject the BBI drive raising eyebrows on whether senator Moi really has the grip of Baringo leave alone Riftvalley.

Nick Salat has however come out to bash the MCAs saying their move to reject BBI was uncalled for.

He said the MCAs rejected BBI bill hoping to punish their senator who has since been fighting deputy president Dr William Samoei Ruto over the mantleship of Riftvalley region.

Salat further mocked the MCAs saying they never gave their electorates a chance to give their decision on the matter.

"Baringo County Speaker and the MCAs did not give raia chance to listen and to hear what is in the BBI document. They only rejected the BBI bill to punish Hon. Gideon Moi. Kweli haramu hailali " Salat tweeted. 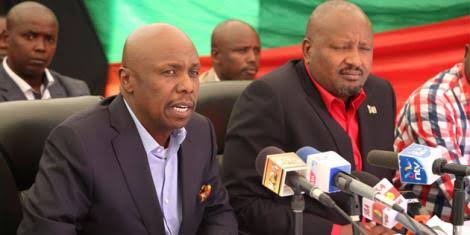 During the debate on BBI in Baringo county, MCAs were teargassed after chaos erupted during the during the vote.

Elgeiyo Marakwet county, Nandi and Baringo county are the few counties that have rejected BBI with over 41 counties unanimously voting for the BBI drive.