By ElizabethMukonyo (self media writer) | 3 months ago 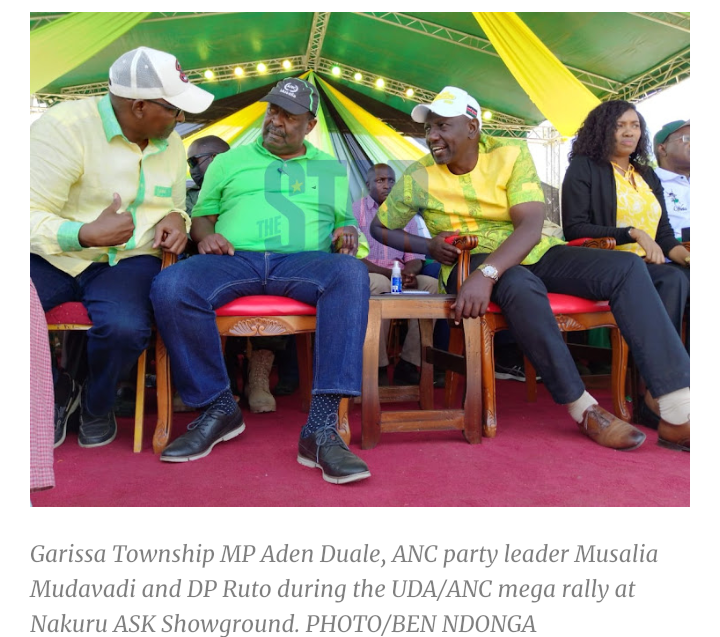 Musalia Mudavadi, Amani National Congress (ANC) party leader, claims that his counterparts the OKA principals requested the list of the VIP guests a day to the mega meeting. However, Musalia Mudavadi has gone an extend of blaming the duo for trying to regulate ANC's annual delegates conference attendance list.

The ANC annual conference was held at the Bomas of Kenya on Sunday, January 23. The political meeting was termed as an earthquake in the countries politics. Its during the meeting that Mudavadi officially announced to form a coalition with UDA linked to DP. Drama happened when Gideon Moi and Kalonzo Musyoka left the event after rumours that the UDA allies would attend. 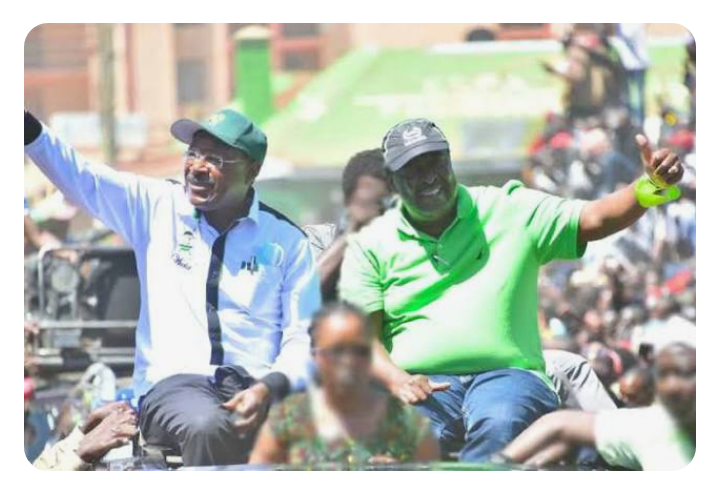 While addressing residents of Nakuru at the ASK Showground on Wednesday, January 26,he claimed that he didn't interfere with the guests lists when the duo had their National Delegates Conference. This was his first rally since the pact between him and Ruto.

"KANU invited Raila Odinga as chief guest during their NDC [on September 30, 2021], Wiper Party invited Raila Odinga to their NDC [on November 25, 2021]. I did not ask them to add or omit the names of certain people, because they had a right to choose who attends their functions. However, when it was my turn, they wanted to decide who comes to my event,” Mudavadi stated.

“They’d asked me to share my guest list with them a day to the function. They even threatened that they’d skip the event if certain people were invited,” Mudavadi remarked . 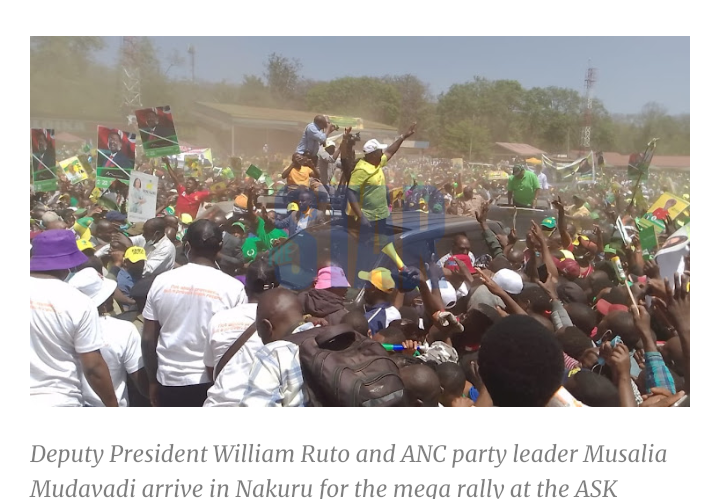 Though the OKA principals have parted ways with ANC, blame games are still occurring from both sides. OKA claims that they were never informed about Ruto's attendance and that Musalia betrayed their regime