By Tempire (self media writer) | 20 days ago 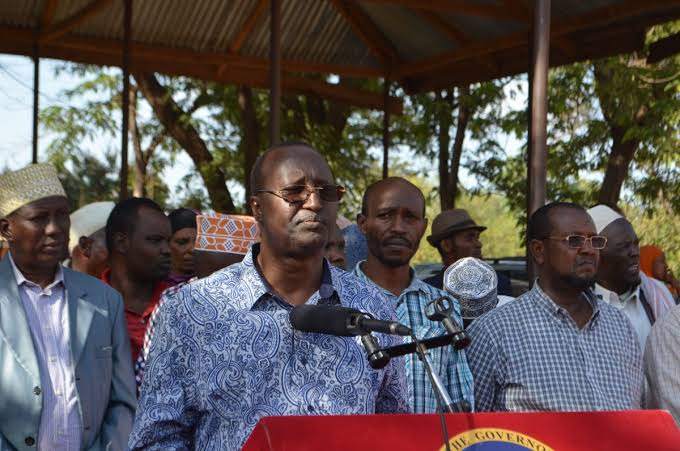 The Isiolo Governor Mohammed Kuti has rubbished the allegations and accusations which are going on concerning the Isiolo county government. The governor stated that a time had come for him to reveal the truth. He alleged that he had been working for the people who elected him as the governor and he had know time to respond to the critics which were circulating over the social media. 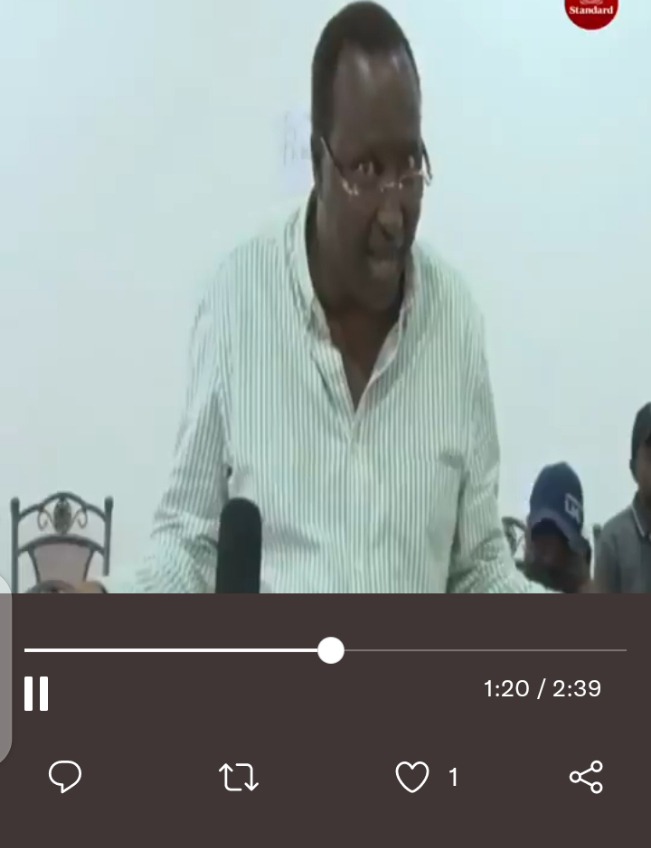 Mohamed further told the people who are criticizing him to continue and he will not bother to respond to them, instead he will use his energy to work for the people.

He alleged that the social media people were being paid by some of his enemies so that they can destroy his reputation. Acordig to him the bloggers were being paid small amounts of money which manipulated them to continue tarnishing his image. He urged the people to reveal the truth as it happens.