By Jackiejeropsing (self media writer) | 21 days ago

Deputy President William Ruto ally Honorable Oscar Sudi has set the record straight on the information circulating online claiming that he advised the second in command to dismiss all mount Kenya region UDA affiliated members of Parliament. Through his Official Facebook page, Sudi has distanced himself from such posts claiming it is fake news being spread by his opponents who are out to tarnish his name.

Yesterday, it was alleged that Sudi was furious after Orange democratic party leader Honorable Raila Odinga stormed Mount Kenya region holding a massive rally against assumptions that he was not welcomed in the region. Well, it is now clear that he never mentioned such a thing and it was just something made by his opponents who are working so hard to finish him Politically.

Honorable Sudi is among the outspoken members of Parliament allied to Ruto and on several occasions, he was arrested for Allegedly spreading hate and attacking the first family. He caused drama in the country after escaping a Police trap at his home who were sent to arrest him for spreading hatred among his people and attacking President Kenyatta's family. Well, the deputy president and Orange democratic party leader are really working hard to succeed President Uhuru. They're all touring the Mount Kenya region several times with an aim of working with them and winning their support come 2022. Let's hope for peace come 2022. 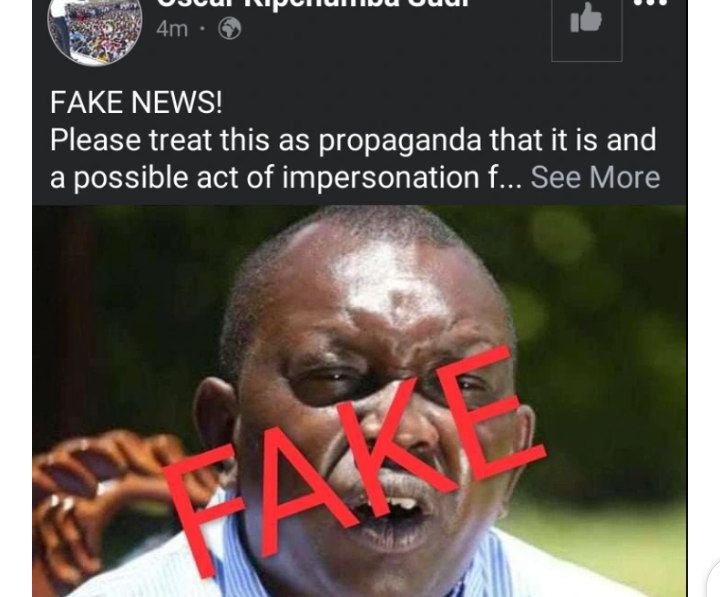 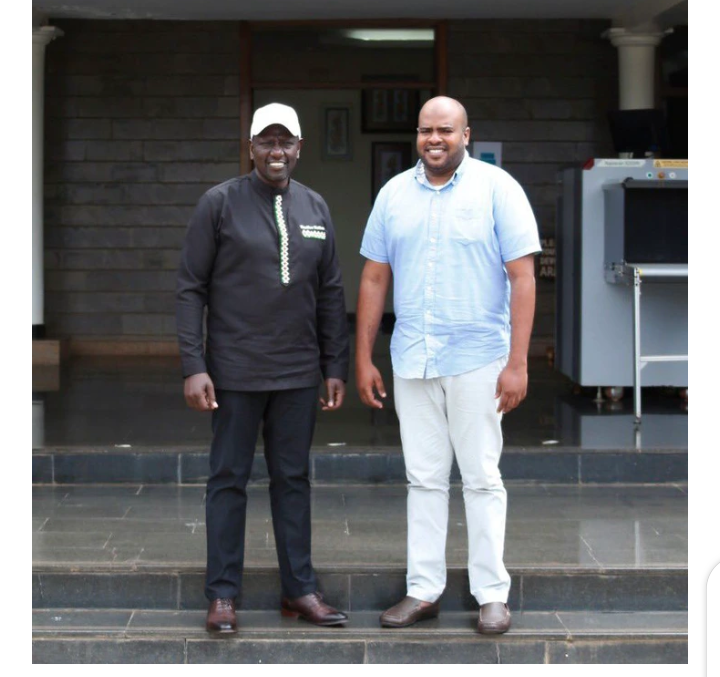 No Selling Hustlers Vs Dynasties Narrative

Deputy President William Ruto has slowly emerged to be one of the top contenders for the presidency in 2022 as he sets his eye on succeeding his boss President Uhuru Kenyatta as the country's head of state. Ruto's ascension to the top of the political charts has been largely due to his political messaging where he has deliberately targeted the poor whom he has sold hope to. The hustler vs dynasty messaging that has been linked to his camp may have also contributed to his rise to prominence according to this writer.

And now, reports have emerged on the powerful people who have reportedly Stopped deputy president William Ruto from advancing the Hustlers Vs Dynasties narrative that his political opponents linked to him previously. As The Star reports, the international community has warned deputy president William Ruto against selling this particular message as it is one that can cause anarchy, if the poor are pitted against the rich. Ruto is said to have accepted the request and has reportedly changed his political messaging so that he acts more or less like a statesman and not as the abrasive character that some of his critics think he was at the beginning.

Deputy President William Ruto's close associate Hon Ndindi Nyoro has toughly dismissed the ODM Party leader's Safari Park Hotel meeting that occurred on Tuesday, 28th, September 2021. Speaking during one on one interview at K24 TV, the Tangatanga resourceful lawmaker faulted President Uhuru Kenyatta and his allied tycoons under the Mt Kenya Foundation umbrella for allegedly neglecting the people of the Mountain when the real problems such as low prices for tea farmers had taken the clobbering space in the Agricultural sector. Ndindi Nyoro reiterated that the Mt Kenya aforesaid billionaires are pitting for Raila's presidency for the best interests of their sacred businesses and to safeguard their already acquired wealth and not to serve and speak for the interests of 8 million Kikuyus.

"I watched the news and the faces that I saw were the same faces that were in the Gakana meeting. Those people calling themselves Mt Kenya region Foundation have not at any single time served the interests of Mt Kenya people. When our tea farmers were crying about the low prices for their produce, where were they? He stated. While pointing a blaming finger at Uhuru's Jubilee government, the fearless legislator hatched fresh attacks at the head of state for allegedly marginalizing the central region when it comes to service delivery and installation of projects such as electricity in remote areas.

"I want to challenge to spare your time and take a stroll in Mt Kenya remote areas, you will realize that many places are still in dark despite President Uhuru Kenyatta promising them universal electricity coverage" he narrated. The bromance between the two heads (President Uhuru Kenyatta and his Deputy William Ruto) occasionally ended after the March 2018 famous handshake (Uhuru and Raila) that technically tapped ODM into the government. The hustler nation chief felt sidelined and resorted to forming a new party (UDA) whose main agenda is to implement a Bottom-Up economic model in the attempt of reviving our sinking economy.

Slowly by slowly, ODM leader Raila Odinga is climbing the steeply Mount Kenya ahead of the 2022 general election. With the help of President Uhuru Kenyatta and the influential Mount Kenya region businessmen, the former Prime Minister's march to the seat of power appears to be gaining ground each passing day. And before his likely challengers like Deputy President William Ruto realize, it would be too late. For the man whose State House journey has always ended painfully at the ballot after every five years, the story is about to be turned to his fav

With Deputy President William Ruto now pushed to the wall by Uhuru's close associates, it appears that no one will stop Raila in his fifth stab at the presidency. And with the battle for the vote-rich region hitting top gear, the ODM chief can pull a fast one on Ruto by raiding his camp for a running mate. By doing this, the DP will find himself in an awkward political in his burning desire to succeed President Kenyatta. To further give him a major boost in his quest to conquer the Mount Kenya region while decimating Ruto's support, Raila should lure Nakuru Senator Susan Kihika to his camp. 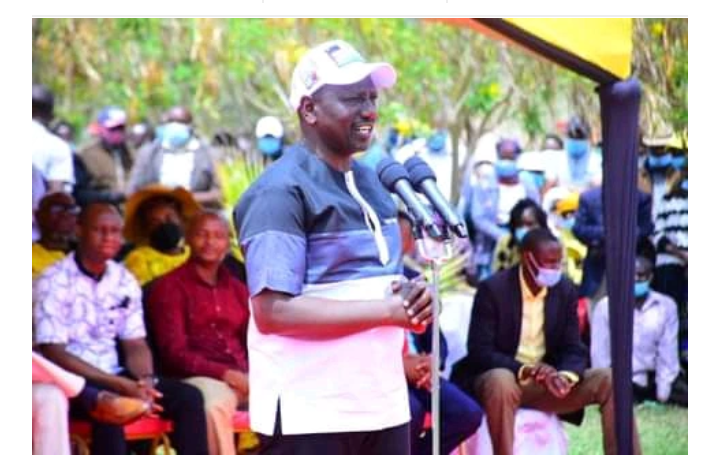 A key figure in the Ruto political machinery, Kihika is one person Raila will never hesitate to bring to his camp should the circumstances dictate. By picking her as his running mate, Raila will rest assured that he will win sizeable support in the Rift Valley region, the DP's political backyard. And being a woman, Kihika will bring on board the huge women voting bloc to Raila's camp. Finally, her Mount Kenya roots will help Raila a great deal with the region most likely going to back "one of their own" for the second-highest office on land!