By KENYA-NEWS-NETWORK (self media writer) | 3 months ago 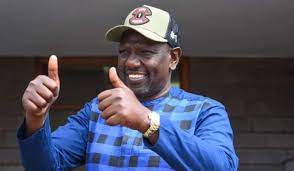 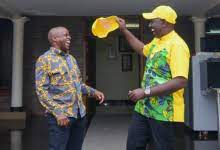 Njogu Wa Njoroge returned to Kameme FM in January 2021, over a month after leaving Kameme TV and debuted a new show. He presents the Thingira night show, which is focused on politics and actively engages the audience by allowing them to speak their thoughts, which form the basis of conversation. 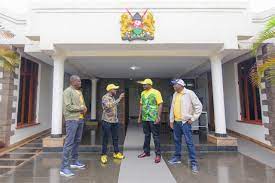 At least six media figures have expressed an interest in running for political office in the Next General Election. While some have been vague about their intentions, others have said clearly which seats they intend to secure. Leading the group is Kiss FM Felix Oduor alias jalang'o who has openly expressed interest in vying for the Lang'ata Parliamentary seat.

Tony Kwalanda, a Switch TV personality, has announced his intention to run for the Manda Shivanga MCA seat in Malava, Kakamega County, Alex Mwakideu of Milele FM has also disclosed intentions to run for a parliamentary seat in Taita Taveta County. Mwanaisha Chidzuga, a former K24 News anchor, is running for the Matuga Parliamentary seat while Jackie Maribe, a former Citizen News anchor, has been linked to the Murang'a Woman Representative seat.

Content created and supplied by: KENYA-NEWS-NETWORK (via Opera News )