Speculations have been high that the internal security cabinet secretary, Dr Fred Matiang'i, will vie for presidency in 2022. This has caused jitters in ODM as the kisii region vote is considered to be a Raila Odinga stronghold. DP Ruto's communication strategist, Dennis Itumbi, has been at logger heads with cs Matiang'i. This morning, he took to his Twitter page and revealed this about Matiang'i. 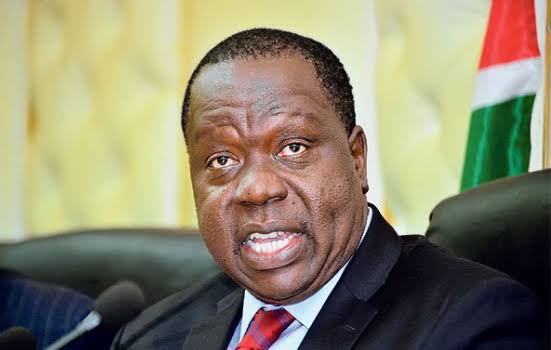 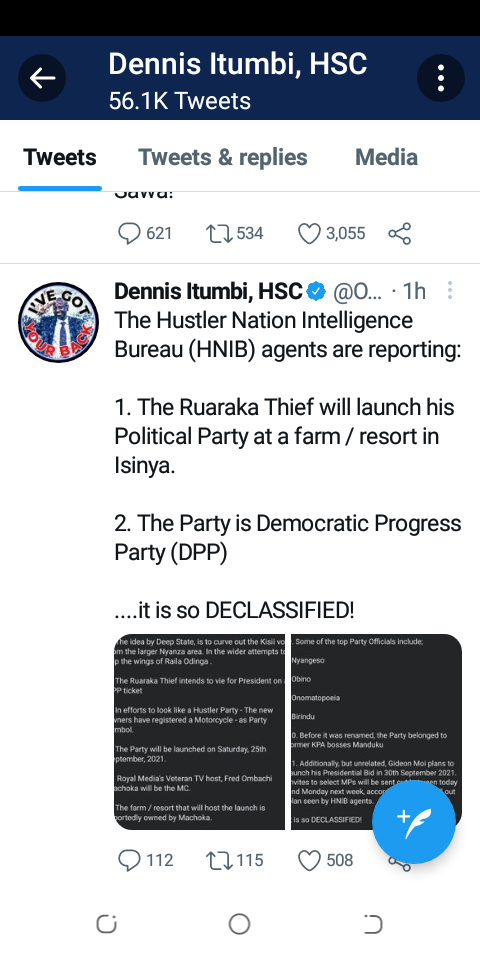 According to Itumbi, Matiangi's candidature is sponsored by the government in a bid to carve out the kisii vote from ODM. Itumbi also alleges that the DPP party belonged to a veteran politician, Manduku