"Forget Their Public Stunts," Here's What Raila, Kalonzo Are Doing Behind The Scenes Over 2022 Polls 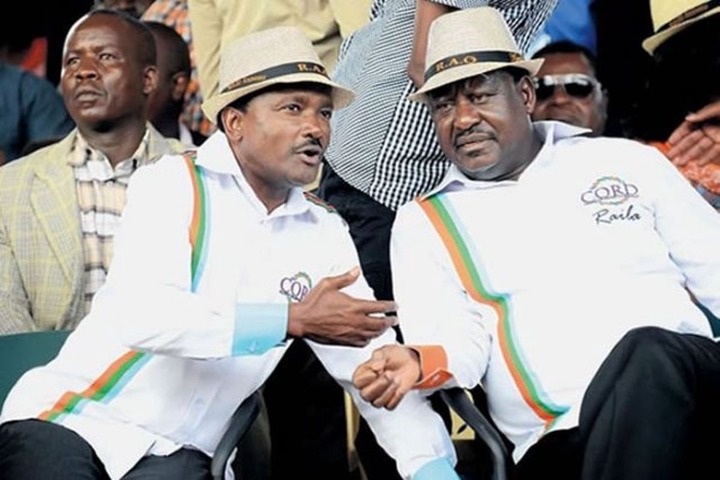 The former Vice President Kalonzo Musyoka on Monday this week announced to the media that his party had settled on pulling out of the National Super Alliance, and will work with other leaders under the One Kenya Alliance.

Kalonzo who was accompanied by his close allies reinstated that the party was not going to accept to play a second fiddle, adding that it was its time to go for the top seat.

Sources who highlighted the details of Kalonzo and Rail's recent meeting revealed that there is a plan that the duo will work together ahead of the 2022 elections. 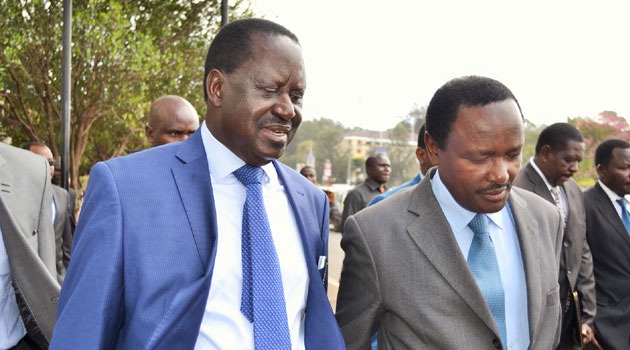 According to insiders who talked to the Star, the duo's and other leaders supporting the handshake public stunts are made to weigh out DP William Ruto's political moves, noting that the Nasa, OKA and Jubilee party will join, dissolve before the year ends for a bigger political deal.

Kalonzo ally Robert Mbui stated that they were just reorganizing themselves, noting that both Kalonzo and Raila are aware that the cannot defeat Ruto without being united.

The sources added that the two leaders will meet this week after Raila meets his party leaders and National Executive Council today. 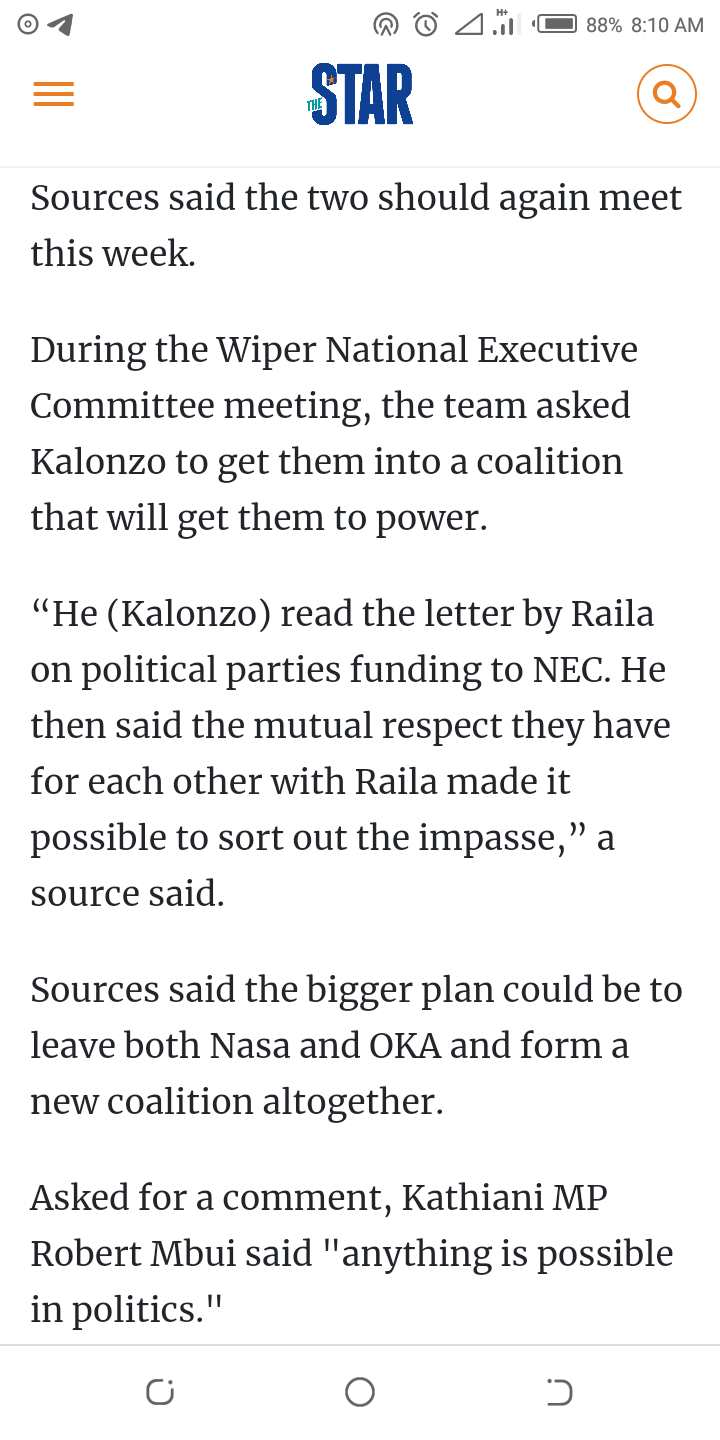