By Polysports (self meida writer) | 1 months

After the demise of the Tanzanian President Dr. John Pombe Magufuli, Samia Suluhu who was his Deputy was sworn in as the Next President of the Republic of Tanzania. According to the Tanzanian constitution Samia Suluhu who was the vice president was supposed to be sworn in as the president of Tanzania and after which she was supposed to appoint her deputy not letter than two weeks. 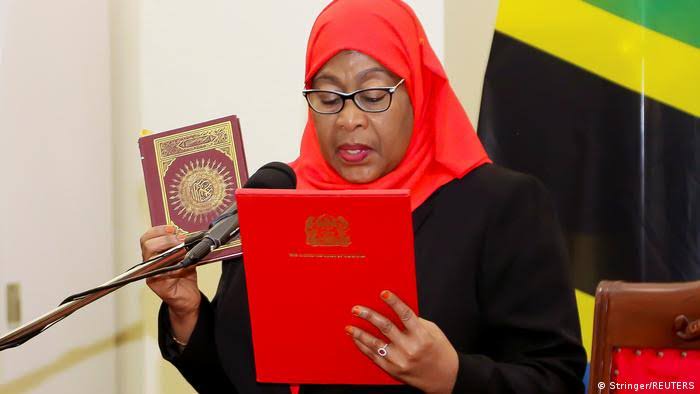 Samia Suluhu is know under pressure to appoint who will be her deputy before Friday. So far it is not well known who is predicted to be the deputy president of Tanzania, of which it has bring headache to Tanzanian who are looking forward to know who will be their next deputy president. 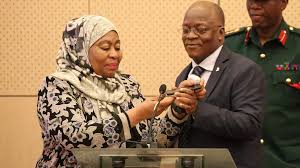 Samia Suluhu is yet to rely on the former President decision in search of vice president. He recalls what the late president said that "you need a loyal and a weak deputy to avoid competition for the CCM ticket". This is because Suluhu is eligible to contest in the next general election in 2025. He wants to follow his footsteps by relying on the CCM party and the People's choice in appointing her deputy. However, things will not be easy because Manny aspirants are in the line and all appears to be Suluhu's choice.

The Question is among Mwinyi, Job Ndugai, Bashir Ally, William Lukuvai and John Marcello will become Suluhu's choice for the deputy president seat?

"This Handshake Will Be Disbanded," Warns ODM Official As Youth Leaders Ask Raila to Divorce Uhuru