The Siaya senate elect, Oburu Odinga has given an elaborate meaning by a statement he had made during campaigns. According to the report written by The Star, Oburu claimed that Raila having the 'system' did not mean rigging of votes as many people interpreted. 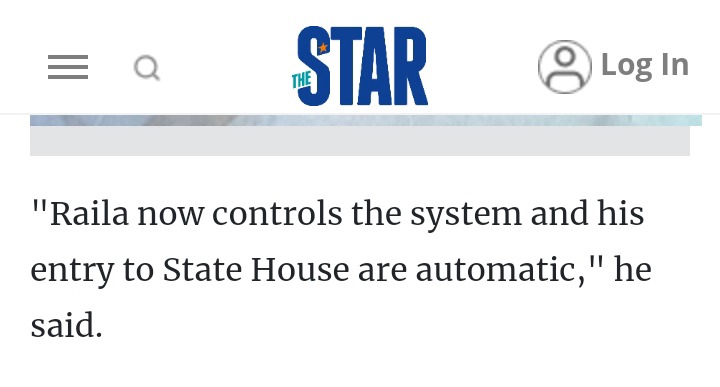 Oburu Odinga claimed that he meant that Raila would be protected by the police and would be free while hunting for votes in the country. Oburu further claimed that Raila didn't have grudges with the current government and thus had the 'system' to propel him to power in the 2022 general elections.

Oburu alleged that Raila won the 2022 general elections as opposed to what Wafula Chebukati announced. Oburu claimed that they didn't have a copy of the results announced by Wafula Chebukati which didn't tally with what they have on their side. 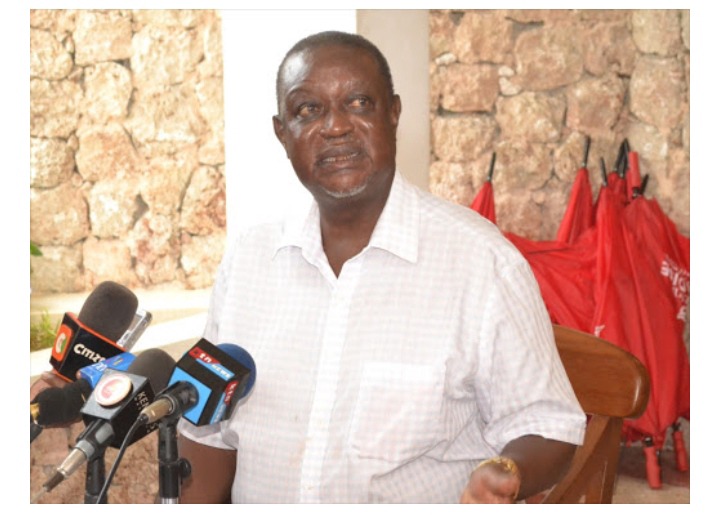 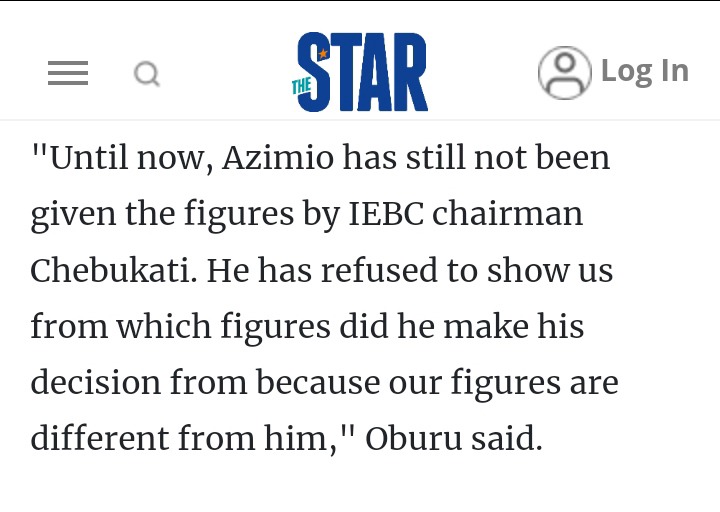