By LaikipiaNews (self media writer) | 9 days ago 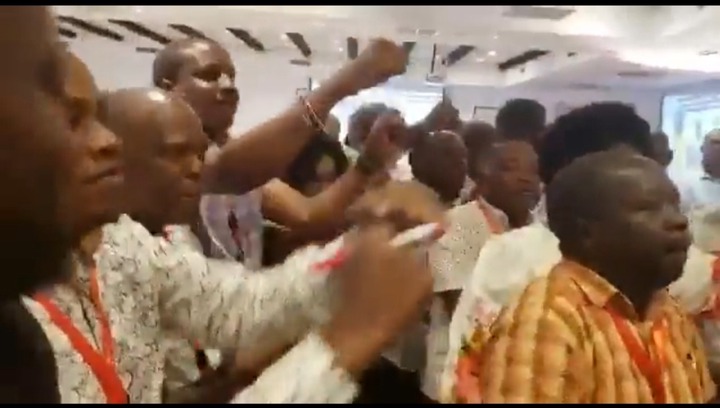 Members of Parliament from across the country are currently attending an induction in Mombasa after they were elected.

NGAAF and CDF has become a contentious battle between the MPs and the National government since it was declared unconstitutional by Supreme Court decision that was rendered by Chief Justice Martha Koome.

In a bench of five judges, the supreme Court said that CDF act violated the principle of Separation of power hence unconstitutional.

Further the judges said that CDF Funds needed to be integrated and subsumed within the structures of either county executive or the national executive.

Speaking on NGAAF and CDF battle, President Ruto vowed to bring back the funds saying that it was impactful hence needed by constituencies across the country.

On NGAAF that I'd majorly controlled by Women Representatives, Ruto said that he will have an open discussions on its enhancement since the cash had impact on the communities.